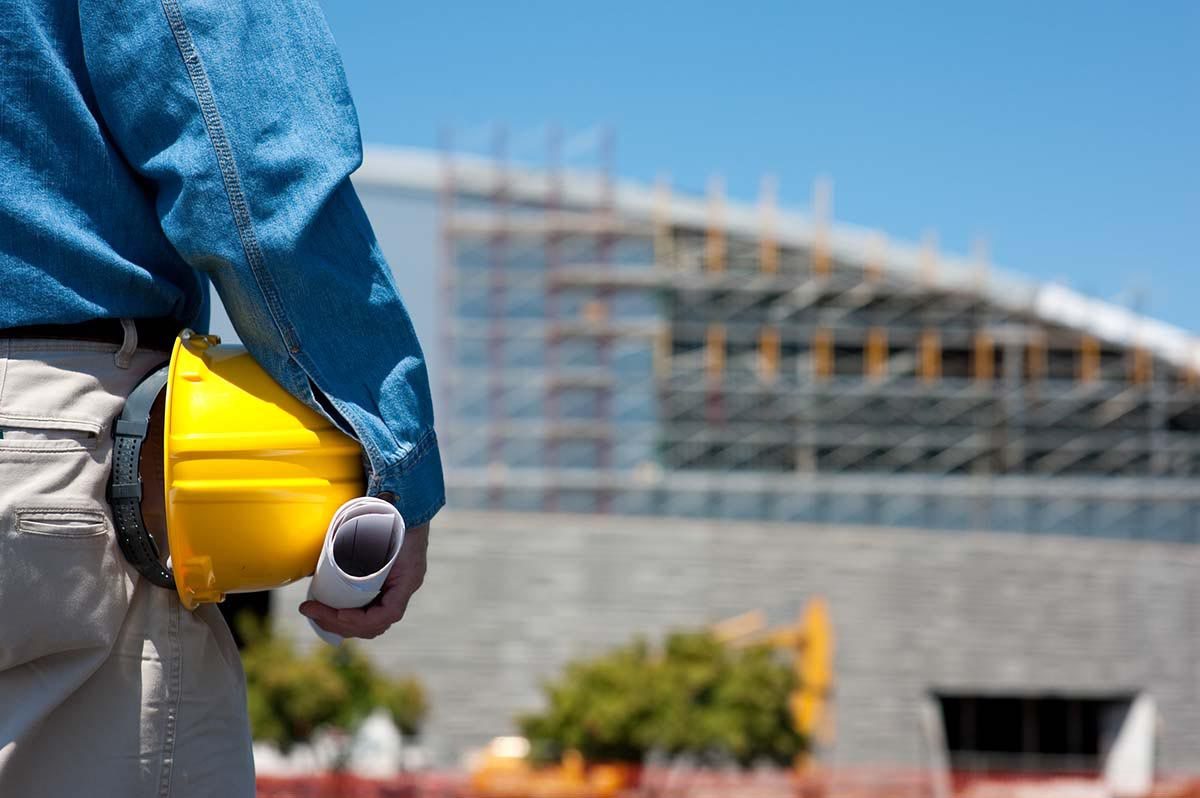 The construction sector will see an increase in the number of new staff hired in the first part of 2015, according to a new survey.

A rapid increase in employment prospects within the construction industry will see the number of new staff taken on in the first part of 2015 rise.

A survey, conducted by Manpower, said the growth of opportunities has been triggered by increasing workloads.

The news has been welcomed after research has revealed that many construction firms are turning down bidding opportunities because of a shortage of skilled workers.

This has led to companies seeking bricklayers from Portugal, who are being paid £1,000 a week, double the normal amount.

“Where they were paying £500 a week at the beginning of the year, the demand for those skills means they are now paying £1,000 a week.”

The Manpower Employment Outlook Survey examined more than 2,000 firms across all industries, and covered the first quarter of 2015.

The survey found that the number of construction firms looking to hire compared to those not looking to hire staff rose by 9 per cent in comparison to the last three months of this year.

The figure has risen to 16 per cent year-on-year, which is the strongest labour market since the last quarter of 2007.

The survey follows another report by consultant AECOM which revealed that one in three contractors have refused work in London because of growing skills shortages.

Worker shortages are driving price rises, with concrete and brickwork skilled specialists continuing to face demand. It is expected electrical engineers will be the next group of workers to see an increase in demand.

Managing Director of Manpower Mark Cahill said: “2014 was a bumper year for jobseekers, with the highest level of job creation in 40 years.

“2015 will begin with employers in an even more confident position and we are optimistic about job prospects for the rest of the year. The main catalyst is big business hiring.”

A Department for Communities and Local Government spokesman said: “Government-led efforts over the past four years have got Britain building, creating thousands of jobs across the country.

“In the last year alone planning permission has been granted on 230,000 new homes and private house building starts are at their highest for seven years.

“The government wants to maintain this momentum and ensure British workers – whether those leaving school, leaving our armed forces or considering a return to the industry – benefit from the new career opportunities available.

“In November ministers agreed with the housebuilders to create tens of thousands of jobs and apprenticeships on sites across the country, to nurture home-grown talent for years to come.”