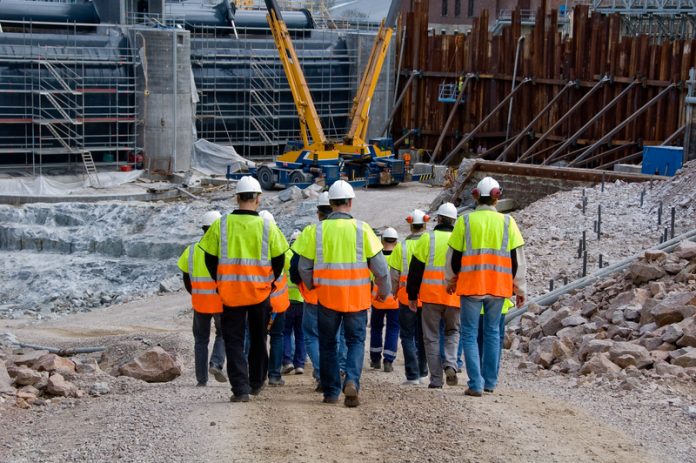 British labourers will not be able to fill tens of thousands of jobs held by migrant workers, exacerbating the construction skills shortage

The British Property Foundation (BPF) has warned the construction skills shortage will become a ‘critical issue’ after the UK leaves the EU.

According to the organisation, migrant workers cannot be easily replaced by British labour. This will push the skills shortage to serious levels.

The construction industry is already in the midst of a skills shortage and there have been numerous warnings that Brexit will have a significant impact on the ability of the UK to deliver major infrastructure demands. Earlier in the month, think tank Migrant Watch UK called on the government to enact temporary visas in the initial aftermath of Brexit. This would give British construction businesses the time to train local workers to fill vacant roles.

The construction sector is undoubtedly facing a challenge. Analysts from consultancy firm Arcadis suggest the industry needs to recruit more than 400,000 workers a year if it is to meet the demand for new homes. Cutting immigration after Brexit may lead to a greater crisis in the housing industry.

The BPF is now warning that accessing skilled workers post-Brexit could provide a major challenge for the industry.

Chief executive Melanie Leech said: “Talent is a critical issue to sort and, in our sector, it’s construction skills.

“There are a huge number of workers coming from within and outside the EU currently and, if we’re going to have a really ambitious house-building programme and we’re going to build the business infrastructure we need for the 21st century, we have to make sure we can staff the construction industry.”

Part of the Conservatives’ manifesto plans include building an additional 500,000 new homes by 2022 on top of the one million pledge promised by 2020. The Prime Minister Theresa May is also promising to reduce net migration below 100,000—a level last seen in 1997.

“We know that migration has a net positive impact on GDP, they (the Government) know all that, but there is this perception issue on the immigration question and they’re going to have to find a way through that,” Leech added.