A new survey from the Royal Institution for Chartered Surveyors (RICS) has shown a slowdown in construction employment levels after the vote to leave the EU.

According to the industry body, which represents chartered surveyors, uncertainty following the Brexit vote led to delayed investment and saw employment levels fall.

It had been estimated employment would see a two per cent growth in the second quarter, but this has now been amended to 0.6 per cent.

Shortages of skilled workers has been an ongoing issue for a while, with the sector reporting significant problems with recruitment. The survey revealed 59 per cent of firms reported problems filling vacancies for bricklayers.

It is expected workloads will increase by one per cent over the next 12 months. However, this figure is lower than the forecast made in the first quarter of 2.8 per cent.

Simon Rubinsohn, RICS Chief Economist, said: “The latest results from the RICS Construction Market Survey suggest that the second quarter of the year saw a further moderation in the growth trend which is not altogether surprising given the build-up to the EU referendum.

“Significantly, the biggest issue at the present time alongside uncertainty looks to be credit constraints with over two thirds of contributors highlighting this issue as a concern.”

He added: “Nevertheless, anecdotal evidence does indicate that the challenge for the British government in establishing a new relationship with the EU could see some investment plans in the construction sector scaled back.” 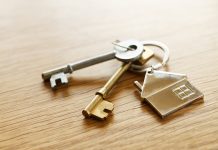 Can AI transform the way we estimate construction projects? 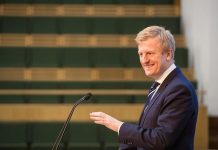 Minister warns construction must be ready for new payment rules

Number of young surveyors increases by 30% 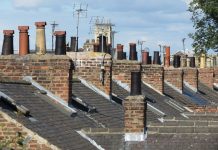 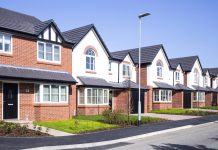 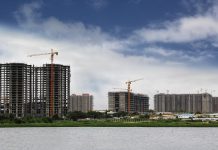 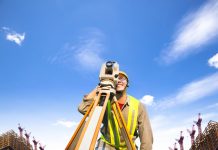 Search to find the most promising young surveyors begins 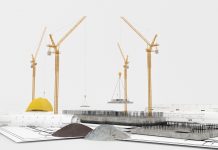