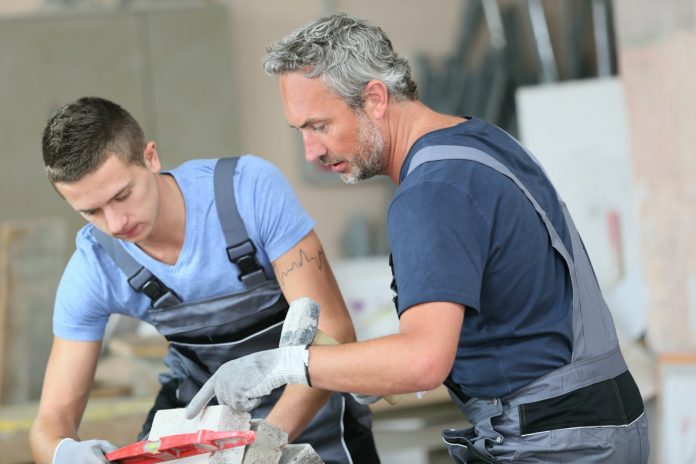 Members of both Scottish Building Federation (SBF) and Scottish Decorators’ Federation (SDF) have until Friday the 22nd September to complete an online survey about Construction Industry Board (CITB) proposals to amend arrangements for the Construction Levy, which are due to take effect for a three year period starting in April 2018.

Meanwhile, the Scottish Plant Owners Association (SPOA) will be contacting all of their members directly in order to ascertain their views on the future of CITB’s levy-grant system.

Since its establishment in 1964, CITB has consulted industry every three years on future arrangements for the Construction Levy. Across the UK, a total of 14 organisations are prescribed to respond to this consultation process based on a consensus of their members’ views. SBF, SPOA and SDF are the only wholly Scottish membership bodies to feature on this list of prescribed organisations.

With the introduction of the new UK Apprenticeship Levy, payable by large employers across all industries in the UK from April this year, CITB is proposing to adjust arrangements for the Construction Levy to reflect concerns from larger construction employers about the financial impact of having to contribute to both levies simultaneously.

“As one of three recognised consensus federations representing the Scottish construction industry, SBF is keen to hear the views of our many hundreds of members located throughout Scotland about proposals for the future of the Construction Levy currently being put out to consultation by CITB. This is an important opportunity for industry employers to make their views known and I would encourage as many SBF Members as possible to fill out our short online questionnaire.”

“This is probably the most important vote on consensus that has taken place since CITB was established in 1964. As employers are aware, CITB has gone through many changes over the last few years which have often been detrimental to the industry’s prospects. During this time, we have consistently argued that CITB needs to listen carefully to the voice of industry bodies. By responding to our survey, SDF members have an opportunity to make their voices heard and instigate much needed change.”

Further information about the construction industry’s consensus process can be accessed at: http://www.citb.co.uk/about-us/how-we-are-governed/consensus/ 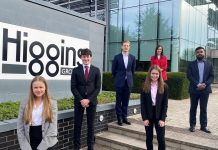 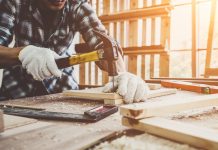 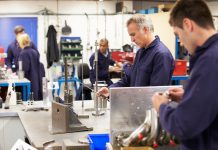 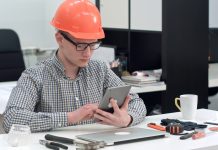 Construction: Education and training in a post-Covid world 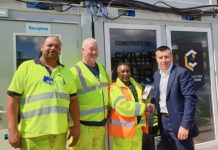 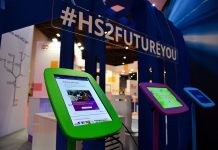 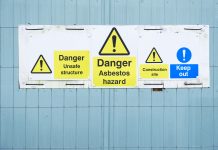 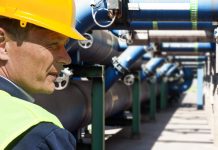 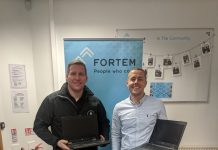