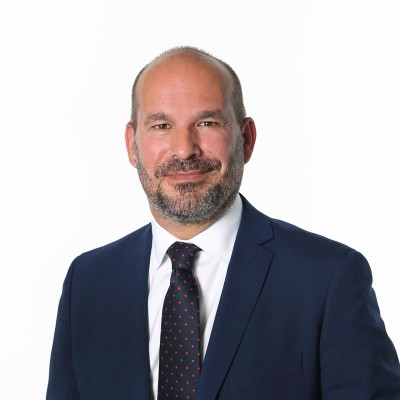 Housing minister, Esther McVey MP has appointed Mark Farmer as champion for Modern Methods of Construction as part of the government’s aim to make the UK the global leader in housing standards

Mark Farmer brings 30 years’ experience in construction to the role and will provide independent scrutiny and advice to the Government on how to increase the use of MMC in homebuilding. He will also be charged with developing the ‘Construction Corridor’ in the North and promoting wider innovation in the sector.

Farmer will also act as an ambassador overseas for the UK’s MMC activities in homebuilding, using international networks and trade opportunities to attract investment into an industry that could be worth an estimated £40bn once mature.

It follows a major funding deal, as the housing minister announced the government was injecting £30m into ilke Homes, the biggest ever government investment in an MMC factory.

This new, transformational funding will play a crucial role in the scaling up of production, bringing down production costs and allowing up to 8 homes, which will create less waste and be more energy efficient, to be built a day.

Housing minister, Esther McVey MP said: “I want to see modern methods of construction – the new gold standard of building, being used up and down the country to usher in a green housing revolution. That’s why it is such fantastic news that Mark Farmer has agreed to be our new MMC champion – to really drive forward innovation, and to help the government deliver a new generation of green homes.”

New MMC champion, Mark Farmer said: “I am delighted to have been asked to carry out this new role. This is a really important time for the construction industry and there is an urgent need to rethink how we build homes, delivering better quality, improved safety, carbon reduction and an array of exciting new career opportunities.

“I look forward to working with both industry and Government to make sure we now accelerate the uptake of modern methods of construction.”