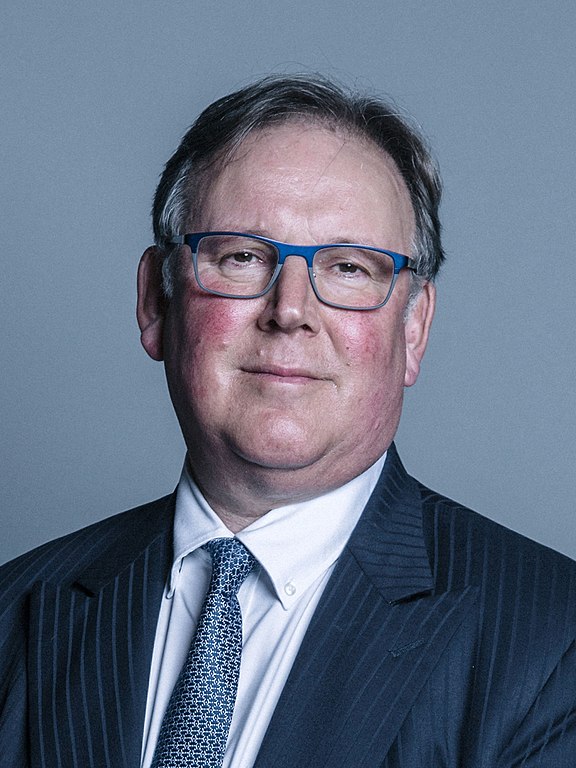 So far this year Project Etopia has:

The new hands-on role for Lord Fink will help the company achieve its growth ambitions as an offsite construction specialist.

They are ‘passively designed’ buildings, which mean they need little heating or cooling by design.

The potential for modular homes to ease the housing crisis at home also presents a significant opportunity for the company.

Lord Stanley Fink, chairman of Project Etopia, said: “This is an important moment for the company and it won’t be long before Project Etopia is moving the first Etopia families into its homes in Corby.

“I remain utterly convinced that offsite construction will prove to be a major part of the solution to the housing shortage in Britain. Etopia’s challenge will be to keep pace with demand and forge a path as a world leader in modern construction methods.

“By taking up the position of chairman I’m going to do everything in my power to ensure this team and this company fulfils its unique potential.”

Joseph Daniels, CEO of Project Etopia, added: “Having the financial backing of Stanley was a coup and to now have him aboard as a fully-fledged executive is an opportunity no entrepreneur in their right mind would miss.

“The company has grown so rapidly that its internal operations are already far more complex than they were a year ago. Stanley’s experience of building and growing companies is going to prove invaluable to us as an executive team.” 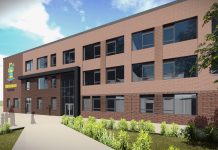