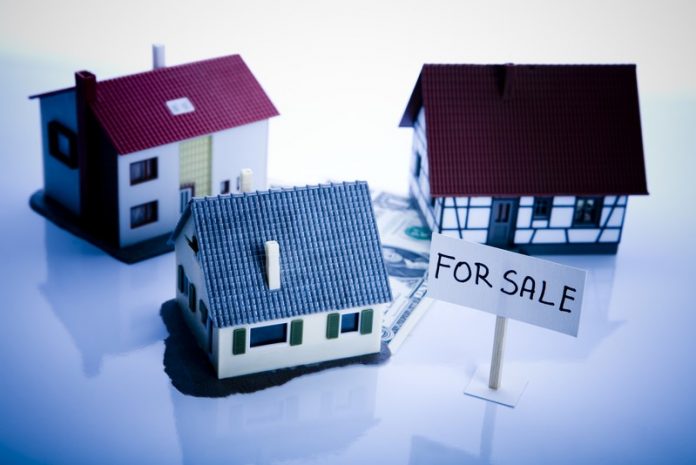 Sellhousefast.uk analysed data from Zoopla to find out the average price paid for four different types of property in London to discover the average stamp duty land tax paid on each type of property

Stamp duty land tax (SDLT) is the tax charged by the government when purchasing a property or land costing more than £125,000 in England, Wales and Northern Ireland

The stamp duty rates an individual must pay will vary depending on the price and type of property (residential or non-residential). The tax applies to freehold and leasehold properties as well those bought with a mortgage or outright.

Over the last few years, stamp duty land tax has been a highly controversial issue. Many experts and commentators have been especially vocal about the tax acting as a significant hurdle for those first-time buyers looking to get on the property ladder.

This concept has been highly reflective of the current situation in London, where the average price of residential properties extends beyond £650,000, meaning that almost all first-time buyers in the capital must pay the levied stamp duty land tax.

The severity of the situation for first-time buyers is further exemplified by estate agency Haart finding that those in the capital must pay stamp duty land tax which is 750% more than buyers in other parts of the country.

Sellhousefast.uk analysed data over the last 12 months in each of London’s 32 boroughs and then used the information to find the average stamp duty land tax paid on each of the property types sold in the area.

The findings revealed that new Kensington and Chelsea residents of detached and semi-detached homes paid the highest average stamp duty land tax on these two property types out of all the London boroughs at £673,368.72 and £516,052.44 respectively.

New occupants in Camden thereafter paid the second highest average stamp duty land tax on both detached (£448,966.68) and semi-detached (£233,246.52) properties. Ranking third for the same property types were residents who had moved into Islington over the last 12 months, paying an average stamp duty land tax of £279,458.04 on detached and £132,061.80 on semi-detached properties.

“In this tricky property market, sky-high prices and a lack of supply has really left optimistic first-time buyers with a mountain to climb. Judging by the average stamp duty paid for each property type in London it’s only going to act as another hefty obstacle for first-time buyers to realise their dreams of living in their own property in the capital. The government realistically needs to think about the possibility of either a stamp duty exemption or a lower qualifying threshold for first-time buyers”. 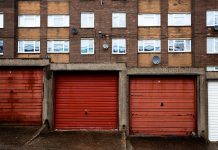 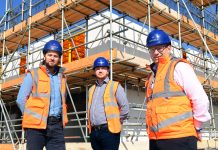 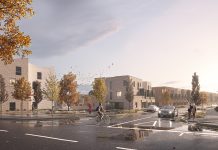