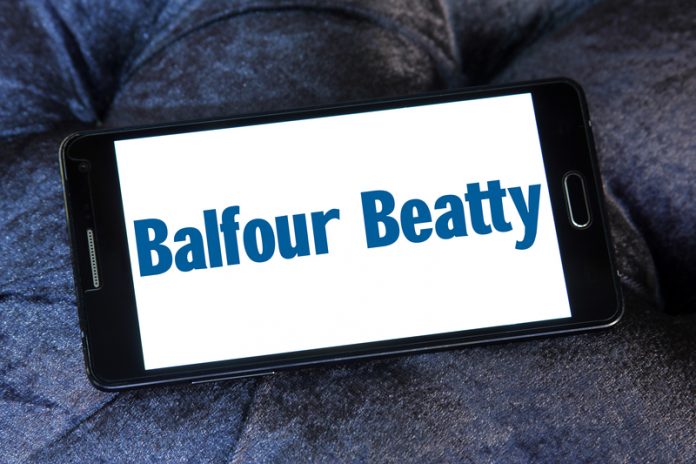 Adrian took away the prize for his work in creating a centralised internal transport operation, his responsibility for 3,500 cars, 1,700 vans and 600 complex large commercial vehicles.

He was also recognised for his implementation of consistent policy improvements across Balfour Beatty.

Additionally, Adrian was commended for his leadership in the fleet sector by introducing Balfour Beatty’s Permit to Drive scheme which has since been adopted by many other commercial fleets.

The Permit to Drive scheme enables Balfour Beatty to monitor the performance of over 11,000 employees registered with the scheme to enhance driver safety and control risks.

Andy Ormerod, Balfour Beatty’s Managing Director Plant and Fleet Services, said. “I am delighted that Adrian has been recognized for his relentless approach to reducing risks and improving standards across Balfour Beatty’s substantial vehicle fleet.” 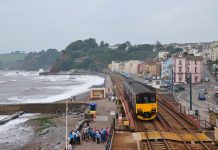