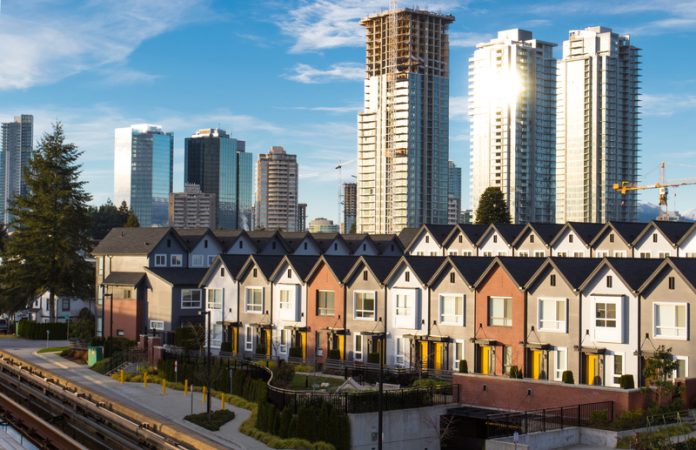 Guiding the group’s success is The Association for Consultancy and Engineering (ACE) who will provide secretariat services for the APPG. They will discuss proposals that have been submitted in ACE’s report, Unlocking Housing: Reinvigorating Local Communities through Placemaking.

Commenting on the launch, Bob Blackman MP, the APPG on Building Communities chair said: “I’m delighted to chair this new group which will take the discussion around good design and placemaking to the next political level.

“We need to find new ideas to tackle the housing crisis and build the homes the country needs. I firmly believe that only a holistic approach which marries community engagement, placemaking and strategic infrastructure spending will enable this.”

“The group’s formation is a vindication of ACE’s work in championing good design and infrastructure and ACE members should be excited that their views will be heard, discussed and debated in parliament.”

Heathrow, a non-member supporter has also offered their advice to the group.