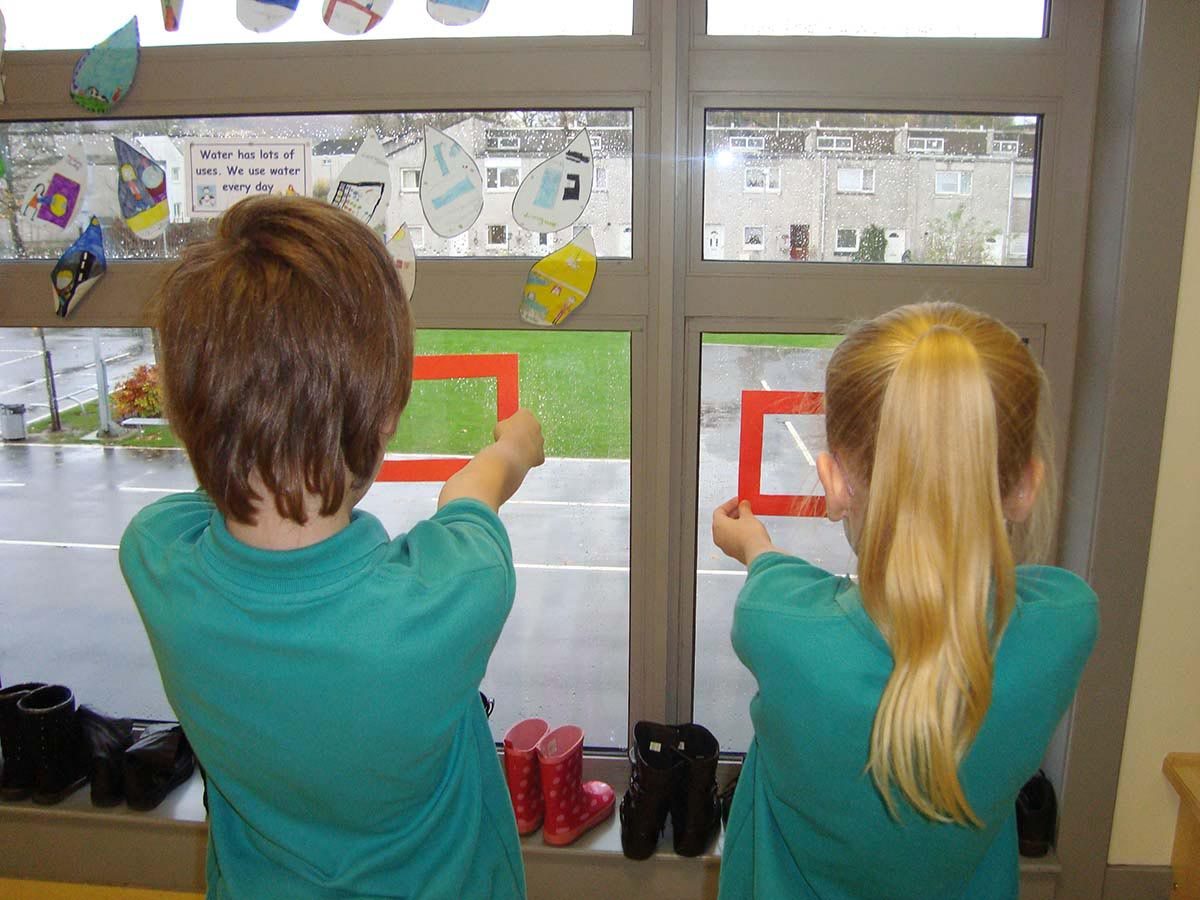 When the Community Empowerment Bill has passed through the Scottish Parliament, it is hoped that more communities will engage in improving their area. Here, PAS outline how they can assist.

Over the last few months, PAS (formerly Planning Aid Scotland) has been working with two communities to help them develop a vision, and importantly a practical plan of action, for their area. These projects with communities on the Isle of Rum and in Dunblane have been initiated and owned by the communities themselves, with PAS acting as facilitator of the visioning process.

It is encouraging to see communities coming forward with ideas and aspirations to improve their local area for the benefit of all and it is hoped that more communities will follow suit when the Community Empowerment Bill has passed through the Scottish Parliament. However, it is important that all sections of the community are engaged in this process, particularly young people.

The following is an overview of the two community-led projects and PAS youth engagement programmes.

One of IRCT’s key aims is to increase the island’s population, which is currently around 30 people. In order to do this, more houses, and the right kind of houses are needed on the island. However, the desire of IRCT and the residents of Rum to do things for themselves needs to be balanced with the necessity of protecting the island’s unique landscape.

PAS, in collaboration with IRCT and supported by The Highland Council, has undertaken two visits to Rum to undertake landscape analysis and detailed engagement with the local community. This has involved speaking to residents of the island and also stakeholders such as Scottish Natural Heritage, as well as on-going discussions with The Highland Council. This engagement forms the basis of the draft plan which has now been prepared and will undergo further consultation.

The Highland Council has supported the aims of the project and believes that this kind of community-led plan could be a model for other communities in its area. IRCT intends to submit the Community Land Use Plan to the West Highlands and Islands Local Development Plan with the aim that it will be adopted as supplementary guidance within the plan, thereby giving more certainty about gaining planning permission for new houses in appropriate locations on the island. IRCT secured funding for this project from the Big Lottery’s Awards for All programme.

The Dunblane Community Council and Dunblane Development Trust approached PAS to help take forward a community visioning project (based on PAS’s Charretteplus model) to focus on creating a community-owned vision for Dunblane town centre. The project started in November 2014 and will run throughout the winter, culminating in a series of public workshops in spring 2015.

The project will involve local groups and businesses, but importantly also young people living in Dunblane – those who will live with today’s decisions the longest. Through a range of education programmes, PAS encourages young people to take an interest in their local environment and think about how they can play an active part in the decisions that are made in their community.

Young people are often not heard within the planning system and within decision-making structures in their local area. Recognising this, PAS has developed and delivered a series of educational programmes for young people aged 8-25 called IMBY™, YEP! And Young Placemakers. Workshop sessions have taken place in primary and secondary schools in both urban and rural areas across Scotland, to engage young people in the local decision making process of shaping their places. PAS has been working closely with Education Scotland to align the programmes with Curriculum for Excellence learning outcomes.

IMBY™ ‘In My Back Yard’ helps young children understand the importance of active citizenship in their local community and makes them consider the different ways in which land can be used and the impacts it may have on people now and in the future. PAS’s use of IMBY™ in Edinburgh has been highlighted as good practice by Education Scotland.

YEP! ‘Youth Engagement in Planning’ educates teenagers about land use in the context of their local communities. It introduces them to the role of community councils and other civic groups while giving them the knowledge, skills and confidence necessary to get more involved in local civic engagement and help make their voice heard.

The Young Placemakers programme recognises that young people must be allowed to become more engaged with the decisions which help shape Scotland’s future places. The programme gives young people the opportunity to have a central role in the planning system and to represent their local community to help build a more sustainable Scotland. ■ 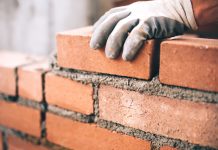 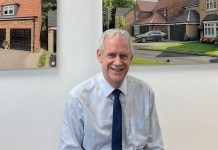 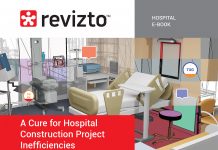 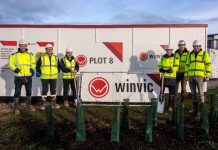 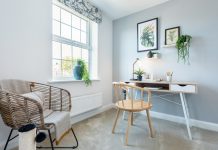 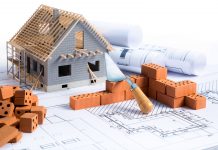 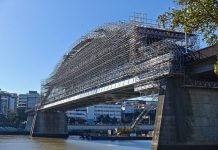 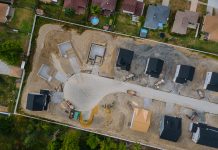 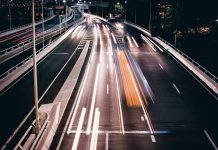