A new analysis from Arcadis has warned the demand in the construction industry is so high that the sector would need to employ one new worker every 77 seconds to meet the needs of the sector. According to the firm some two million new workers are needed during the next five years to deliver the homes and infrastructure the country needs.

The issue of recruitment and skills shortages is not a new one, but this report certainly highlights the enormity of the problem facing the sector—and it’s worse than expected.

Arcadis outlined in its report that the government’s planned infrastructure pipeline coupled with the 275,000 new homes required per year would need a massive number of skilled workers to deliver. It estimated more than 60,000 carpenters and joiners, 47,000 plumbers and 40,000 electricians would be needed per year until 2021 to meet current targets.

These numbers would be higher in London and the south east, both of which would need to recruit in excess of 50,000 skilled tradespeople each year for the next five years, with the total UK recruitment figure at 407,000.

In the event of a ‘hard Brexit’ these figures would climb even higher. The report suggested a further 215,00HR0 workers would need to be recruited if EU workers were required to go through a points-based immigration system.

Arcadis said its figures took into account the number of construction workers and tradespeople expected to leave the industry during the next five years. They are also based on the assumption the government meets all its infrastructure and housing targets.

Arcadis director of workforce planning James Bryce warned there was a “skills gulf” coming for the sector.

“Construction employment is already down 15% on 2008 and, quite simply, if we don’t have the right people to build the homes and infrastructure we need, the UK is going to struggle to maintain its competitive position in the global economy,” he said.

“As part of any Brexit deal, the government can help by looking to secure the rights of EU workers currently operating in British construction, simplifying the visa system and minimising the tax burden on workers and business.

“If this fails to happen, many of the projects that the British government have earmarked for economic stimulus could prove more difficult and costly to resource.” 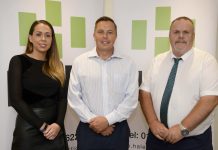 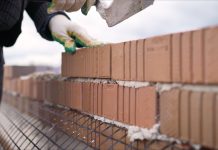 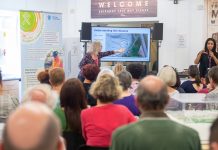 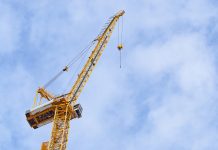 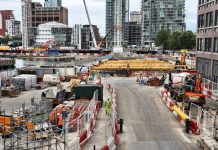 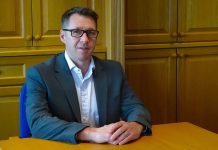