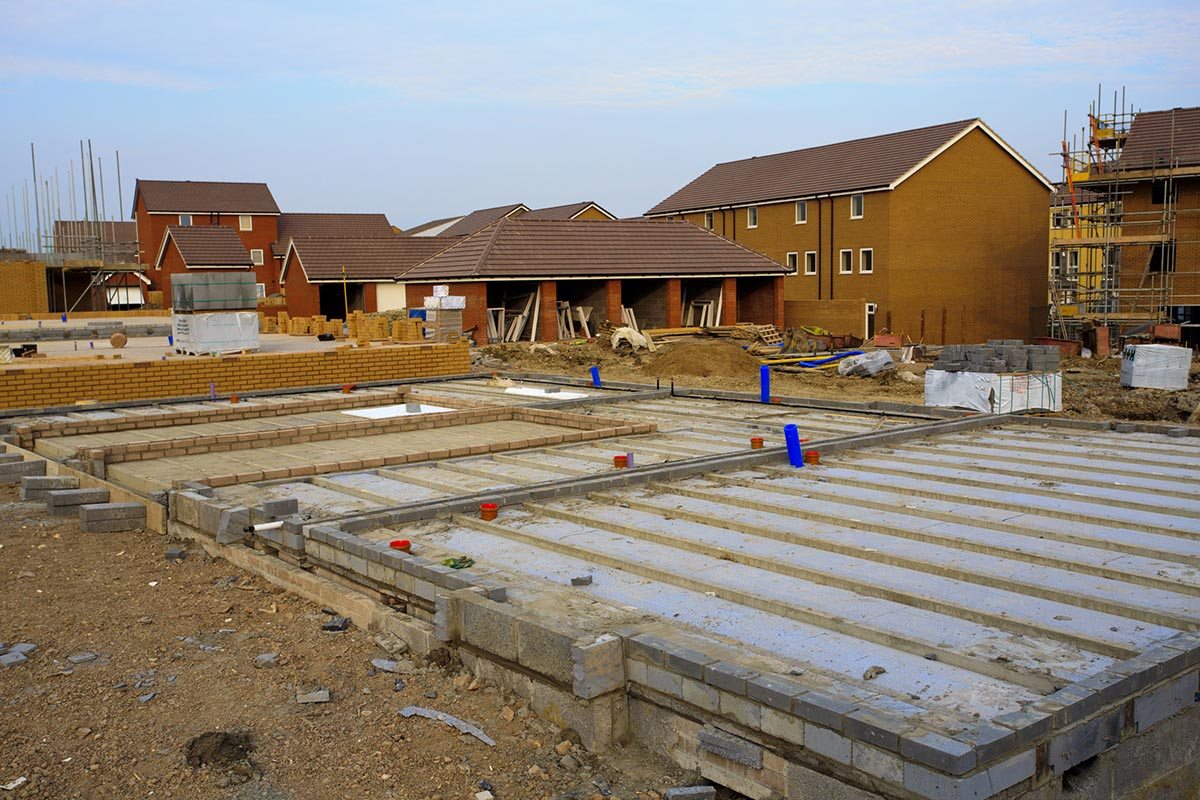 From today, councils can bid for a share of £300m of extra borrowing, which will be made available through an increase in their housing revenue account borrowing cap, and invested in new affordable housing over 2 years from 2015.

Ministers also confirmed that the rules about council land sales would change, so more surplus and redundant land and property can be released to build homes for local communities.

Councils applying for extra borrowing powers will need to demonstrate maximum value for money, by including funds from disposal of surplus assets, particularly high-value vacant stock, and by bringing forward their own land for new affordable housing.

The government has untied councils’ hands by reforming the system for council house finance. Councils can now keep their rents and receipts from house or land sales, in return for taking more responsibility for housing in their area.

Since 2010, 170,000 affordable homes have been delivered across the country, while councils have built more council housing in the last 3 years than in the previous 15 years combined. Today’s move will allow councils to build on this progress and ensure local people have the affordable homes they need.

House building is vital for local economic growth, and councils will need to work closely with their Local Enterprise Partnership when preparing their bids for extra borrowing powers, which will form part of the government’s Local Growth Fund.

Better use of council assets and land

Ministers also confirmed that councils will have more flexibility to sell their land for new development. Starting today, councils can now sell their vacant land at below market value to a broad range of organisations if it is then used to build affordable housing.

The extra funding and flexibilities will enable councils to complement government’s affordable housing programme, which is on track to deliver 170,000 homes by 2015, and a further 165,000 between 2015 and 2018.

“We have untied the hands of councils so they can take more responsibility for housing in their area. Councils have built more homes in the last 3 years than under the whole of the last government – 170,000 affordable homes have been delivered since 2010, and house building is now at its highest level since 2007.

“But there is still more to do. Today we are offering extra borrowing powers so councils can build more homes. We are also making it easier for councils to sell surplus and redundant property for new affordable housing, and they should consider what land they can release for the benefit of their local community.”

“The government recently launched a review into the role local authorities can play in supporting new housing supply, led by Councillor Keith House and Natalie Elphicke.

“However, I am also determined that we do even more to empower local communities to deliver more good quality housing now. This additional borrowing flexibility, together with funding from the sales of high value social homes and other forms of local investment will deliver 10,000 new affordable housing over the next few years – supporting the construction sector and providing new homes.”

In January, ministers launched an independent review that will consider how councils could play a bigger role in building new homes for local communities.

Natalie Elphicke and Keith House are investigating whether councils are using their current powers and flexibilities to deliver new housing, and how they could team up with housing associations, house builders, residents and businesses to do more.

Last week they made their first call for evidence, and asked for ideas, evidence and case studies from a wide audience so they can consider new approaches to increase house building, identify barriers and challenge ‘myths’ that may stand in the way of housing developments. 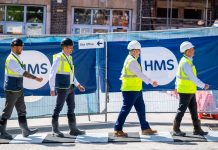 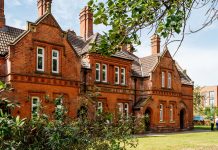 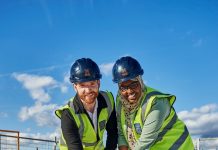