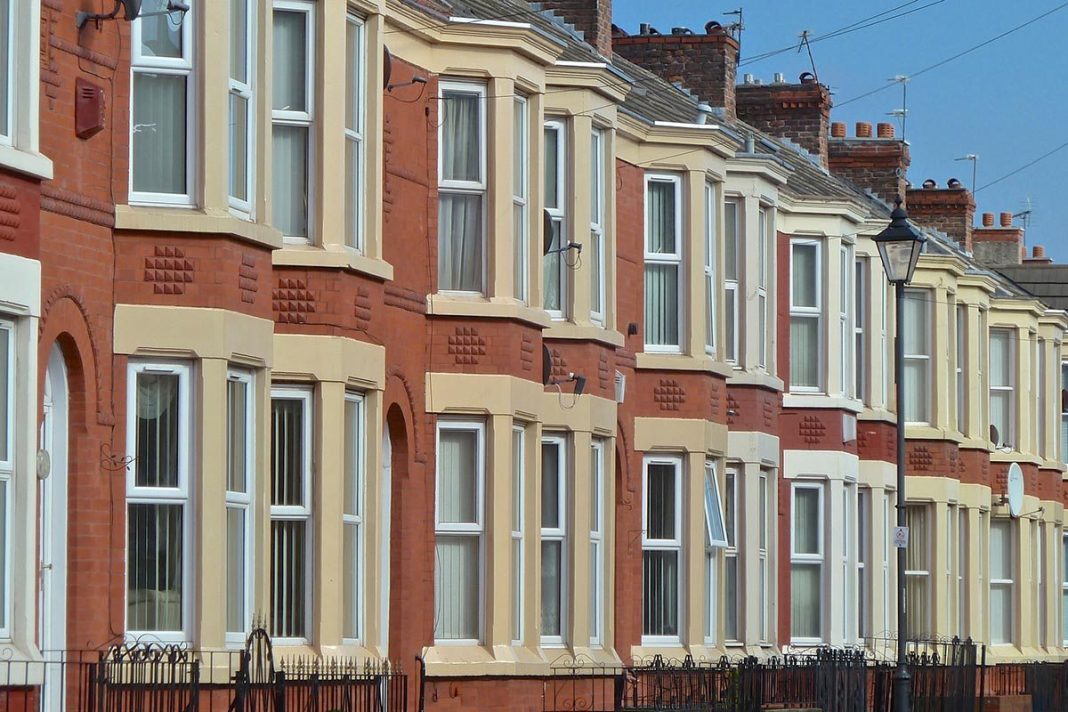 A new policy that enables housing developers in the UK to step around affordable housing commitments has come under fire.

Getting the country building and giving empty homes a new lease of life is undoubtedly important—after all, the UK is stuck in a housing crisis. But given the government’s propensity to push the affordable housing agenda, one has to wonder what the thinking was behind a policy that would severely hamper this effort.

The policy, which was brought into force in December, exempts developers who turn empty buildings into private housing from paying for further affordable units. It is this that issue that has caused such outrage.

In its simplest terms, yes, the policy is good news for developers and will certainly encourage regeneration, but there is serious fallout from this: a reduction in the number of affordable properties available.

In the Conservative-led borough of Westminster, a city council senior official called the government’s new vacant building credit scheme “insane”, arguing that the policy could lead to an estimated loss of as much as £1bn in housing payments, which is undoubtedly troubling.

John Walker, director of planning at Westminster, said the policy had “sent shockwaves across all the boroughs”.

He added: “There will be some sites where we get absolutely nothing. On a forthcoming scheme we agreed that £9.1m was viable and we would lose all of that as a result of the vacant building credit.

“On just three schemes we consented [in a planning meeting] on 13 January we lost £29m. It is insane.”

Much of the outrage over this policy stems from the fact that developers are able to make a profit on schemes, even if they pay affordable housing contributions. If everyone wins from the original circumstances then arguably there is little reason for this policy to exist all.

Furthermore, the scheme does not set a minimum length of time a property should be empty before qualifying for exemption. This has caused fears that developers will exploit this loophole and could force tenants out prior to applying for permission to redevelop, allowing the developer to benefit from the exemption.

“Exempting them from paying for affordable housing is a heavy blow to the number of new genuinely affordable homes.”

The Department for Communities and Local Government (DCLG) also brought in other measures at the same time as the empty homes policy. Developers who build fewer than 10 homes can now avoid contributing to affordable housing. DCLG said the move was designed to increase the housing supply, but from the outside looking in it seems more like a lucrative business model for developers looking to make significant profit. The problem is it comes at the price of affordable housing.

In a statement, Lewis said: “It was crazy to be levying a tax on empty and redundant buildings being brought into productive use.

“Such stealth taxes hindered regeneration and encouraged more empty properties. Our changes will help deliver more housing at no cost to the taxpayer in both London and across England.

“This is part of a package of measures by the government to reduce the number of empty buildings across the country, which is good for both the environment and for society.”

This morning, Southwark Council in London also waded into the argument, publicly slamming the policy.

The local authority said the policy would have a significant impact on their area. Under the new rules, developers would be able to deliver a fraction of the 35 per cent affordable housing provision usually required by building on vacant brownfield land, which would fall under the exemption criteria. This would cause the council—and local residents who rely on affordable housing—to lose out.

Cabinet Member for Regeneration Councillor Mark Williams said: “If we have any hope of solving the housing crisis we need many more homes of every kind.

“This new policy will make that much more difficult. The government clearly hasn’t thought this through or given any consideration for how it will affect different parts of the country, and it is ordinary people who will suffer as a result.

“This is why we desperately need greater devolution over housing and investment so that each area of the country can do the right thing for their residents.

“People are in desperate need of affordable housing. In Southwark we are doing all we can to meet the challenge and have built more affordable homes in the last three years than any other London borough.

“However, the government’s latest changes will drastically reduce the number of affordable homes we can build.

“First they cut the central government grant that supported new affordable homes and now they are making it easier for developers to limit the number they build.

“To tackle the housing crisis and build the huge number required, we need the public and private sectors to work together, but this government is apparently intent on making that impossible.

“We already take the financial viability of proposed schemes into account; this change only further loads the dice against affordable homes being built.

“We will be looking at what measures we can take to stop this appalling decision having such an impact in the borough.”

The impact of the policy will certainly be felt across the rest of the country. The Mayor of Bristol George Ferguson said the policy would make it even harder to build cheap housing in cities outside of London, particularly in regions that have seen property prices rise rapidly.