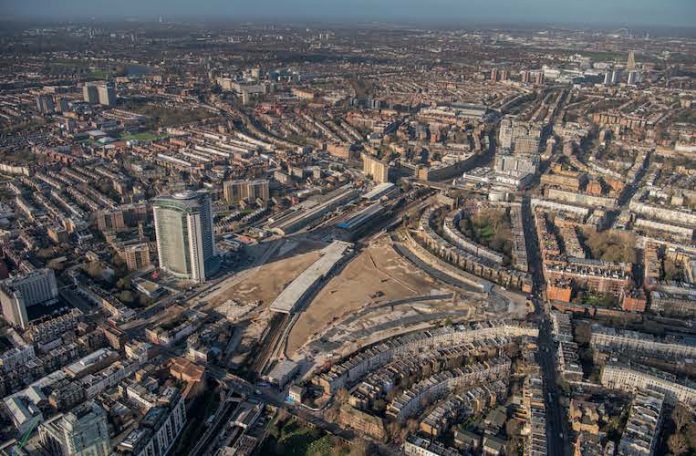 The project will deliver a sustainable mixed-use development with a combination of London homes and commercial space as well as green and cultural spaces.

The brief called for a more mixed-use environment than previous plans, with more commercial space to allow for simultaneous delivery; a revised housing plan; design and spatial approach based on collaboration; consultation with key stakeholders and the local community.

The Earls Court Development Company, based at Earls Court, will drive the development forward on behalf of Earls Court Partnership Limited, the joint venture between Delancey’s investors and Transport for London.

This critical site in London’s largest Zone 1 development opportunity and has the potential to deliver a world-class mixed-use development in this vibrant part of Central London.

Jamie Ritblat from the Earls Court Development Company, said: “We are delighted to be working with the London practices of Hawkins\Brown and Studio Egret West on the emerging plans for Earls Court, an iconic and globally recognised part of London’s landscape.

“We believe we understand how important it is that our masterplan recognises the past and celebrates the future of Earls Court and of London.

“As the current custodians of the project, we and the masterplan architects place engagement with the local community and wider stakeholders at the heart of our approach to design and development and alongside Hawkins\Brown and Studio Egret West we will be consulting every step of the way as the plans develop.” 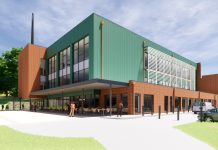