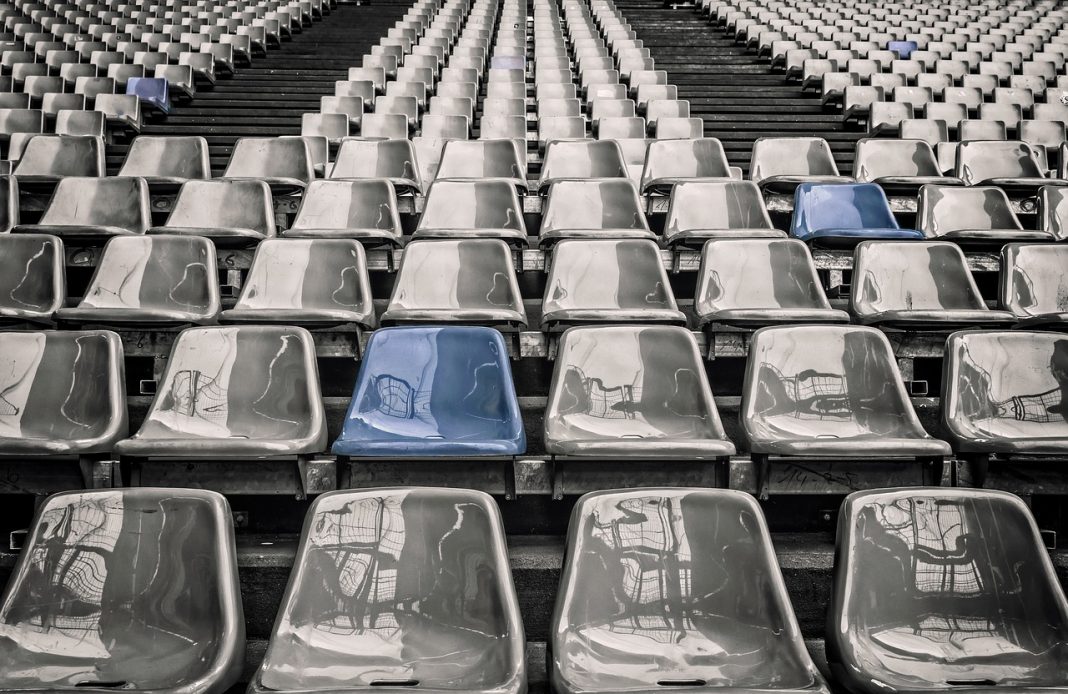 Sports arenas the world over are contending with a whole new paradigm of acoustics. Empty stadiums mean no verbal sound from crowds, but also increased reverberation. It turns out people played a very important role in the satisfying sports acoustics we once took for granted. Kyriakos Papanagiotou, director of acoustic consultancy KP Acoustics, explains the much bigger effects of empty stadiums on society’s wellbeing

Prime Minister Boris Johnson’s announcement on 22 September halted previous plans of a phased return of fans to stadiums across the country. If empty stadiums are set to be around for the next six months, the industry needs to get the acoustics right.

Broadcasters have turned to using fake crowd noises on televised sports matches, to make up for the lack of atmosphere in empty stadiums. Using an “audio carpet”, basic noise from a pre-Covid match is laid on top of the real noise of the actual game. More reactive crowd noises for goals, penalties and fouls are even inserted when appropriate. Of course, it’s a fine line between an authentic atmosphere and that “canned laughter” feel.

The dubbing of crowd noise is an optional extra for some viewers. Fans may have the option to flick between two channels, one with the fake crowd noise and one without. Without the signature cheering and chants, viewers at home get insight into what the empty echoey stadium really sounds like.

Fake crowd noise has divided opinion among Premier League football fans. A survey on Radio Times found that while 27% preferred watching with fake crowd noise, 73% would rather go without.

For many people in lockdown, sport – and its conventional noise – plays an important role in their lives. The artificial noise in question is likely to provide many people with a feeling of comfort and normality. On the flip side, the stark, echoey stadium could exacerbate anxiety and depression.

The link between sound and emotion has long been known. Often emotions are triggered by sounds connected to a particular circumstance, like the sound of bath water running at bedtime. Author of The Universal Sense and auditory neurologist, Seth Horowitz said that “sound is in the background and often taken for granted, yet it’s developed to trigger deeply held emotions”.

Research is currently underway at Solent University, with a PhD, titled Interactive and Immersive Soundscapes Promoting Health and Wellbeing. Originating from research based on biosensor technology and affective computing, this research will explore multiple soundscape applications, including physical rehabilitation therapy and cue exposure therapy for treating phobias and anxiety.

While the outcomes of this study may not be ready for sports match viewers in the next six months, its premise highlights the importance of the sound around us. For stadiums across the nation, the answer to getting this right is more than simply playing the sound from last year’s matches. Real acoustic engineering in these stadiums could provide a much calmer and grounded feel, rather than the current echoey eeriness that viewers have experienced. 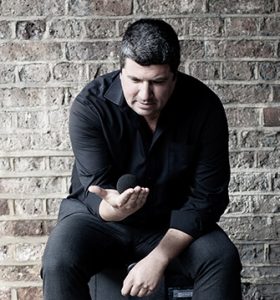