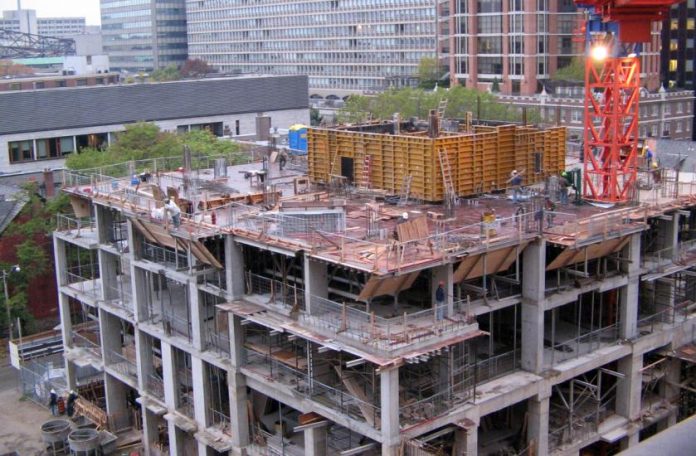 GMB has slammed Barking and Dagenham Council for approving two new tower blocks on crown house site without any social housing after council says it has over 7,000 on the housing waiting list

GMB, have slammed the decision of Barking and Dagenham Council to approve the demolition of Crown House in Barking to build 396 homes, none of which are social housing. The plans were approved at Barking Town Hall on 18 March.

A council officer said a viability study to see if dwellings for the homeless and people in temporary accommodation could be included in the plans was not required.

Barking and Dagenham council say that there are currently over 7,000 households on its housing waiting list – a figure which has risen from 4,587 households in 2018.

Be First’s board is chaired by Lord Robert Kerslake, who is also chair of the board of Peabody Trust, a housing association that GMB claims has been auctioning off its social housing to the highest bidders. GMB has been involved in a protest against this sell off.

Warren Kenny, GMB regional secretary said: “Barking and Dagenham has one of the highest number of homeless people in the country and over 7,000 people waiting on their housing register, a figure which has risen significantly in 12 months.

“For the council to deny an assessment on whether homeless or those in temporary accommodation can be included in these current plans to build 396 homes is bad enough, but for the leader of Barking and Dagenham Council to then have the nerve to claim they are ‘building for the many and not the few’ is truly staggering.

“This is an example of gentrification and will put huge strain on many of the local services.”