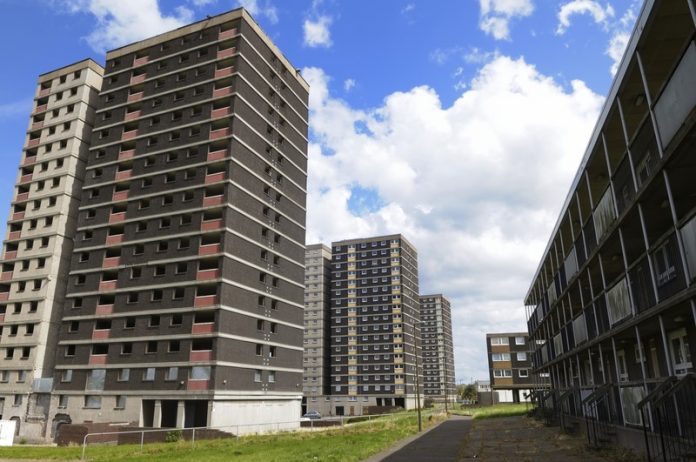 Following the announcement last week that Government is dropping Local Housing Allowance rates from the funding mechanism for supported housing, the Committees have now received the full response from Government to their joint report

The response shows that the Government has also acted on the Committees’ concerns that local authorities should not have to “top up” payment for supported housing, by introducing a new “sheltered rent” that means the cost of sheltered and extra care housing will be covered by Housing Benefit or its replacement Universal Credit.

The report cited figures revealing there are currently around 17,000 fewer supported housing units than needed, which is likely to double, to over 35,000 places, by 2020/21.

“The Government has gone even further than we recommended, scrapping any local authority top up for rent and housing costs in the supported housing sector, on top of the welcome announcement last week that they were scrapping the Local Housing Allowance as a basis for funding.

“As always however, the devil is in the detail. We need to know that all the necessary funding is in place. Likewise, costs must be controlled – taxpayers cannot fund whatever landlords in the sector demand. The new ‘sheltered rent’ cap must be set at a level that will allow investment in the sector to begin to reverse the steep shortfall in supported housing places.”

“We are pleased the Government has listened to the joint Committee by proposing a funding mechanism that reflects the actual costs of providing Supported Housing and reduces uncertainty for tenants.

“As we recommended in our Report, the Government is right to remove short-term supported housing from the welfare system, giving greater control and oversight of provision to local authorities.

“However, the Government must offer more clarity on proposed funding levels beyond 2020 to give the supported housing sector the long-term certainty they need.”