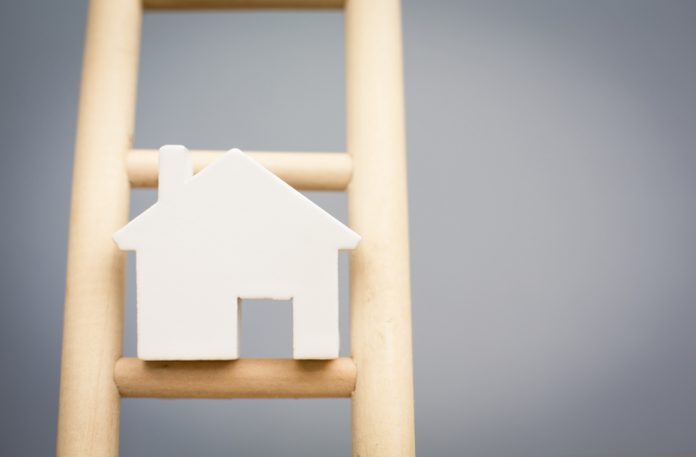 A recent study carried out by the Institute for Fiscal Studies (IFS), shows that rapidly increasing house prices are pushing young adults – whose salaries don’t compete – out of the market

The IFS report looked at the relationship between the incomes of young adults and house prices in their region over the last 20 years, to explain the receding homeownership rates.

In particular, the study found that those to be most at risk, are young adults aged between 25-34 years old who earn a middle salary.

This could lead to extended periods of renting for many young professionals including teachers, designers and nurses.

The IFS study shows that 2/3’s of the young adults at jeopardy, are either university graduates or had left school at 16, while three-quarters of those affected either have children or live with a partner.

The conservatives say the issue is an “iceberg” waiting to cause damaging effects for them at the next election. The news comes as the party faces growing pressure to build more properties in the UK.

Many socio-economic traits such as occupational class of parents, education and occupation were considered to conduct the research.