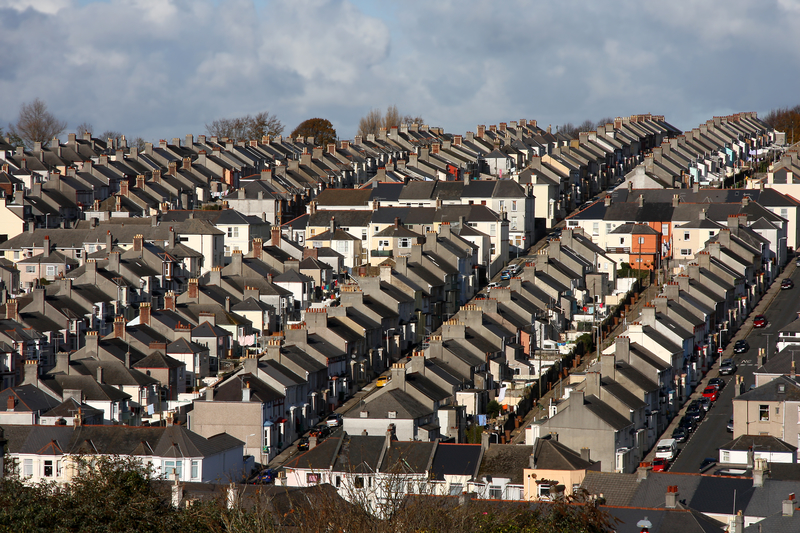 David Baybut, Head of Real Estate and Partner at law firm Stephensons outlines the key role housing associations have to play in tackling the shortage of homes

‘Housing associations have been doing well – they’re behind around a third of all new housing completed over the past five years’, said last month’s Housing White Paper.

If the government did ‘glowing reviews’, this would probably be as good as any.

The long-awaited White Paper was pitched with the expressed aim of ‘fixing our broken housing market’.

The figures speak for themselves. The number of households who own their own homes has fallen by 200,000 since 2010, with the number of under-35s owning their homes falling by 344,000.

Almost a million more households are now renting from private landlords than in 2010.

So you might have thought that Communities Secretary Sajid Javid was about to unveil a series of tough new policies to whip housing providers into shape and finally tackle the housing shortage.

There was even talk of draconian financial penalties for developers who were sitting on undeveloped land.

As it happened, the tone struck in the opening paragraphs of the White Paper was conciliatory – even congratulatory – making clear that housing associations would be a key part of the solution to the current housing crisis.

The role of housing associations

Some might bemoan the lack of ‘headline grabbing’ announcements, but the housing White Paper does address a number of ‘wants and needs’ across the sector.

Housing associations have long been looking for greater flexibility and certainty from Westminster. Without this – some have argued – the ability of the sector to deliver planned, well-executed developments of new housing stock was at risk.

In this respect, the tone of the document will be welcomed by providers. The government has stated it intends to work with housing associations, taking steps to ease barriers to supply, providing greater incentives for smaller developers to become invested in providing much-needed stock and placing a greater emphasis on ‘high-density’ developments where necessary.

More encouraging still is the consideration being given to a blanket policy of a 10 percent affordable home quota on all developments. This would include both so-called ‘starter homes’ – previously not classified as ‘affordable’ – and shared ownership.

This ‘stack it high, sell it cheap’ approach should be good news to those operating in commuter towns and suburban areas where good transport links mean the demand for new homes is at its highest.

However, the government is not writing a blank cheque and will expect greater efficiency and a dramatic upturn in the rate of homes being built.

As the White Paper said ‘…in return for grant flexibility…(the government)…expects…(housing associations) to build significantly more affordable homes over the current Parliament’.

In a White Paper that was roundly pilloried for being thin on content, there were a few raised eyebrows at the emphasis placed on long-term, secure tenancies.

The commitment to ‘home ownership at all costs’ has been a feature of Conservative Party housing policy since the mid-1940’s, but amid changing living habits – and ownership levels at only 50 per cent –  the government appears to have acknowledged that the concept is now outdated.

Among the measures, more long-term tenancies will be made available in private rented schemes (PRS) with a guaranteed duration of three years.

However, in an interview with BBC Radio 4’s Today programme, Mr Javid – under steely interrogation from John Humphrys – argued that this was not an indication that the government was turning its attention to build-to-rent at the expense of home ownership, rather that the country demanded more homes, of all kinds, in equal measure’.

Perhaps unsurprisingly, the White Paper ducked the thorny issue of green belt land, long assumed to be in line with new developments. Instead, the government has stated its intention to build on green-belt ‘only in exceptional circumstances’, when all other reasonable options have been exhausted.

The government stopped short of an ‘at all costs’ block on green belt development and Westminster – much like developers and providers themselves – will be aware of the limited potential currently locked in brownfield, regeneration and surplus public land.

The government has now specified that before allowing development on green belt land, councils would need to rule out options including:

So all in all, the White Paper outlines some interesting developments.

But is this the ‘realistic plan’ to deliver the, at least 250,000 new homes, the government says are needed each year to keep pace with demand?

I’ll keep an open mind about that.

Head of Real Estate and Partner