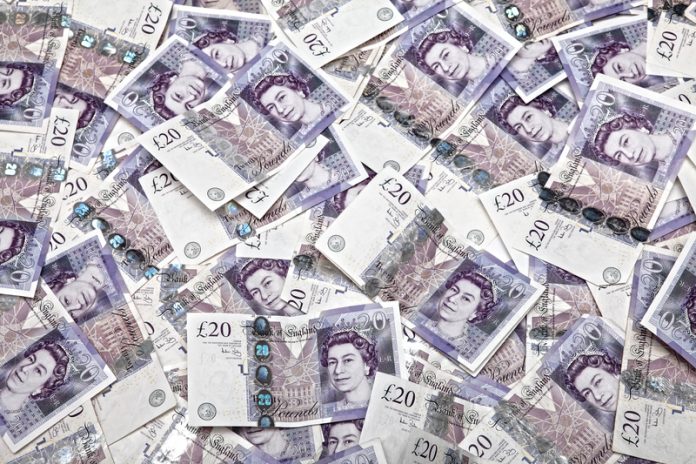 Lettings management director, Kari Jade Ridout has been banned from management for six years after failing to protect tenant’s deposits

Kari Jade Ridout (46), from Blandford Forum, Dorset, was the sole director of Woodhouse Residential Lettings Limited, a lettings management company that began trading in 2013 in the Dorset area.

Woodhouse Residential Lettings provided a government-backed custodial deposit scheme in accordance with the Housing Act 2004, to safely hold onto tenants’ deposits on behalf of their landlords.

However, after only four years of trading the company entered into Creditors Voluntary Liquidation in May 2017.

Independent insolvency practitioners were appointed to wind-up the business before submitting their report to the Insolvency Service. This triggered an investigation which found that Kari Ridout failed to safeguard more than £34,000 worth of deposits.

The investigation found that the company collected thousands of pounds worth of deposits from tenants from at least 24 different properties, and did not pay them into the custodial deposit scheme.

It was found that £34,000 was spent on the expenses of running the company.

On 16 November 2018, the Secretary of State accepted a disqualification undertaking from Kari Ridout for 6 years, after she admitted failing to ensure that deposits taken from tenants by the company totalling at least £34,610 were safeguarded, as required by the Housing Act 2004.

“Kari Ridout failed to safeguard the deposits she was entrusted to hold onto, resulting in losses to both landlords and tenants.

“Her conduct fell short of what is required of a director of a limited liability company and her disqualification will act as a deterrent to others from similar conduct in the future.”