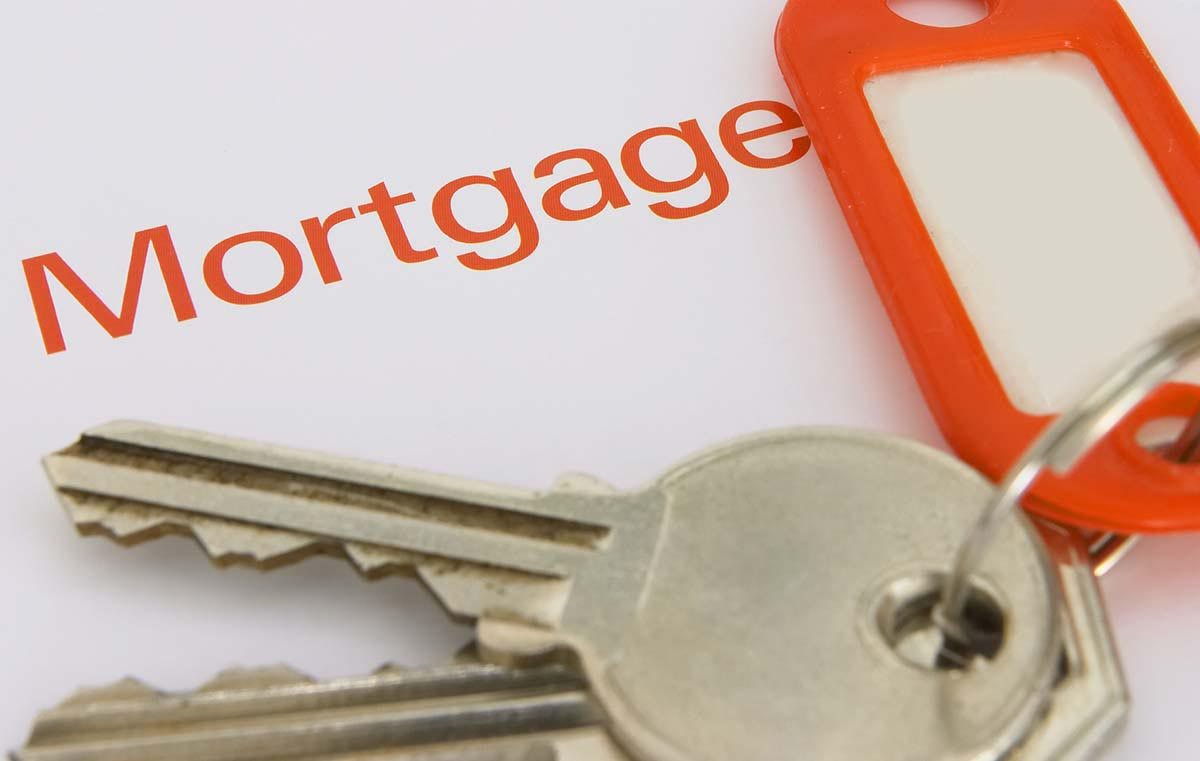 The Bank of England has said the majority of homeowners could cope with a rise in interest rates.

If interest rates rose to 2.5 per cent from the current 0.5 per cent, the Bank of England said only 4 per cent of mortgage holders would need to take any action.

The calculations, which were collated from the Bank of England’s annual survey of household finances, assumes a 10 per cent rise in household incomes. If income failed to increase, a total of 37 per cent of mortgage holders would need to act in response to a rate rise.

In its report, the Bank of England stated: “These results do not imply that increases in interest rates from their currently historically low level would have unusually large effects on household spending.”

An interest rate hike would see the number of householders with mortgage repayments of more than 40 per cent of their gross income increase. This would put these households at risk of falling into arrears.

The Bank added that the number of households that would struggle to pay their mortgage would increase by a third to 480,000 if the interest rate rose to 2.5 per cent, assuming that household income rose by 10 per cent at the same time. If pay remains the same this figure increases to 660,000.

The Bank of England said despite this fact the number of people falling into arrears on their mortgage should be fewer than in 2007, and would fail to top one of the UK’s worst property crashes in the 1990s.

When interest rates do rise, the Bank of England stated in its latest Inflation report that the pace of increase would likely be a gradual one.