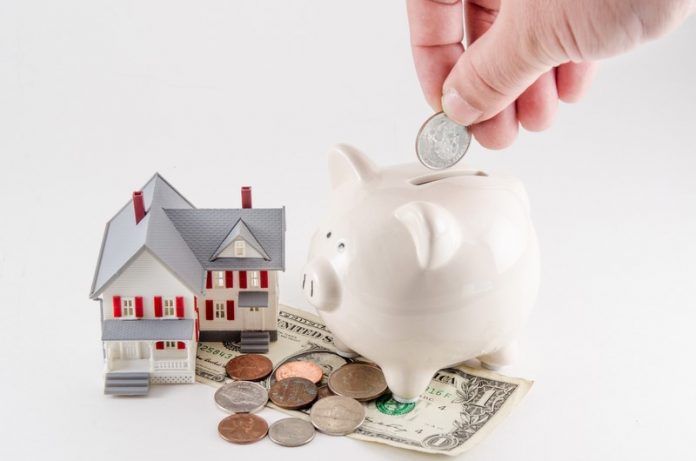 The survey showed that 15% of mortgaged homeowners spend more than half their incomes on housing, compared to 24% of private renters.

Almost one in four private tenants (24% excluding “don’t knows”) admitted to spending over half their income on housing.

An aspect in the mismatch in affordability between renters and homeowners could be the sizable number of homeowners taking advantage of low interest rates and making interest-only mortgage repayments, which substantially lowers their monthly costs.

Around one in six private renters (16% excluding “don’t knows”) said they are currently spending over 60% of their monthly income on housing.

Nick Marr, co-founder of TheHouseShop.com, said: “Renting in the UK at the moment is a bit of a Catch 22. As tenants spend more and more of their income on rent and other bills, their ability to save for a deposit and benefit from the lower monthly payments offered by many mortgage deals diminishes significantly.

“For anyone spending more than half their monthly income on housing, even a relatively minor unexpected expense can pose a serious problem. Our YouGov research shows that almost a quarter of tenants renting from a private landlord are currently facing this situation.

“It is easy to see how tenants can quickly become stuck in the renting cycle and never achieve the level of stability and comfort they crave.”

There was also a substantial difference in the results for different age groups, with older generations typically reporting much more affordable arrangements.

Older generations were much more likely to spend just a small percentage of their monthly income on housing, with 25% spending between 1-10%, and a further 17% spending 11-20%.

Respondents were asked to take into account all the main costs associated with their primary home, including ground rent, maintenance and service charges, along with rent or mortgage payments, in the hope this would provide a better overview of their total housing costs.