Following a hearing at the first tier tribunal on 21 October, the decision was subsequently made on 8 November 2019 to ban Cesar De Sousa Melo for four years from letting any housing in England and engaging in English letting agency work or property management work.

If the banning order is breached, penalties can include imprisonment for up to 51 weeks or a court fine, or both, or a Civil Financial Penalty of up to £30,000.

Melo was brought to the attention of Camden Council following a rogue landlord referral received in May 2018 via the Greater London Authority and Mayor of London website.

Investigations then uncovered he was involved in the letting of several unlicensed houses in multiple occupation.

A raid on a flat in Goldington Crescent, King’s Cross in June 2018 found three bedrooms with bunk beds in some rooms, fire safety issues and general disrepair, for which Melo received two Civil Penalty Notices with fines totalling £15,000.

Tenants’ health and safety at Goldington Crescent was placed at risk through non-working fire alarms, a kitchen door broken off its hinges and the property being overcrowded as the kitchen was too small. It was also further overcrowded with four bunk-bed spaces in one room and three beds plus two bunk bed spaces in another two rooms, packed in to ensure maximum commercial advantage.

In August 2018, warrants of entry were obtained and inspections carried out on a flat on Stanhope Street, Euston and on a flat on Gray’s Inn Road, Kings Cross, after previous attempts to gain access had failed. These inspections found further multiple breaches of the Housing Act 2004.

Melo was convicted at Highbury Corner Magistrates Court on 4 April 2019 of seven ‘banning order offences’, committed on 14 September 2018 at the Stanhope Street and Gray’s Inn Road flats. He was fined £14,000.

The management of the flat on Stanhope Street placed lives at risk as two tenants were sleeping in a bedroom created by a shoddy partition dividing the kitchen/diner. This left the two tenants with a means of escape through a kitchen, the flat was on the seventh floor and there were no working smoke alarms anywhere in the flat. The electrics in the flat were dangerous and only one room in the entire flat had any working heating.

Tenants’ health and safety at Gray’s Inn Road was also compromised through inadequate fire alarms. All tenants were young or overseas tenants who were vulnerable and able to be exploited with high rents in return for low housing standards.

Melo had issued some tenants with tenancy agreements in which he stated he was the landlord, although he was, in fact, sub-letting from the real owners. His operation at all the flats has now ceased and the flats have been made safe. 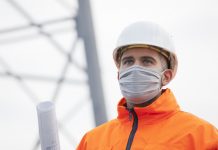 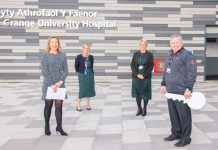 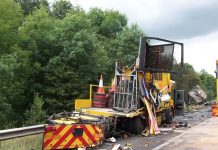 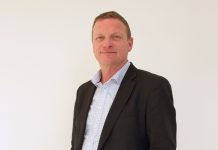 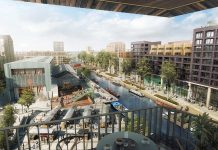 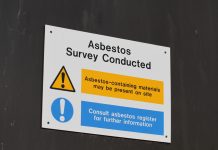 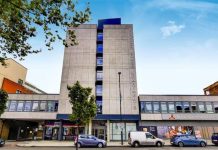 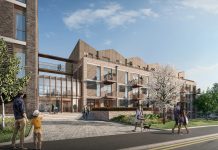 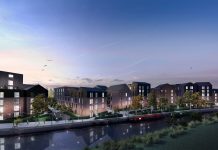