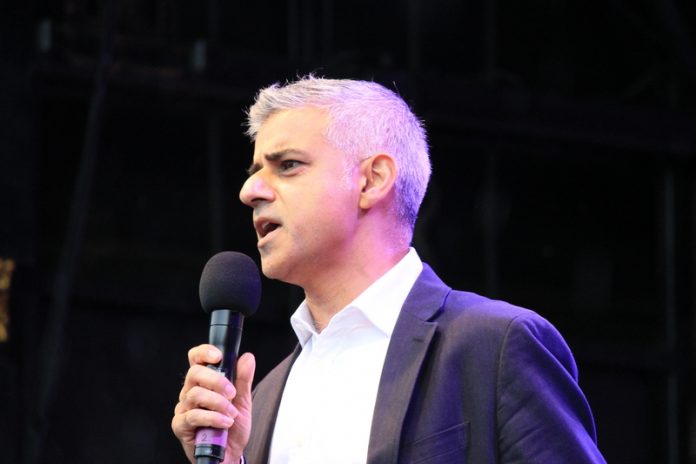 The Mayor of London is set to invest £1.67 billion into a new social housing scheme, ‘Building Council Homes for Londoners’ to create more homes for the capital over the next four years

London councils will be welcomed to bid for grant funding at special rates, allowing new homes to be built based on social rent levels.

Throughout recent months, Mr Khan has shown concern over the building limitations that London councils face, when trying to replace the homes that were sold under Right to Buy.

Recent statistics from the Ministry of Housing have shown that since 1980, 306,000 social homes were sold under Right to Buy and replaced by only 62,000 within the same time period.

Sadiq Khan spent most of his upbringing living on a council estate and has witnessed the importance of social housing in London first-hand. “Council homes for social rent bind our city together, and they have been built thanks to the ambition of London’s councils over many decades.

Back in the 1970s, when I was growing up, London councils built thousands of social homes, providing homes for families and generations of Londoners.

But the government has turned its back on local authorities, severely hampering their ambition to build by cutting funding and imposing arbitrary restrictions on borrowing.”

He added: “I am proud to launch Building Council Homes for Londoners – the first ever City Hall programme dedicated to new council housing.

I want to help councils get back to building homes for Londoners again, and I’m doing that with support from the £1.67 billion fund I secured from government to help get 10,000 new homes underway over the next four years.

I am offering councils expertise and resources from City Hall to scale up their homebuilding programmes, and I will help them to replace homes sold through Right to Buy.

Mt Khan has called the government up on their failure to replace social housing lost under Right to Buy and hopes London councils will be granted with higher powers to replace as many homes as possible.