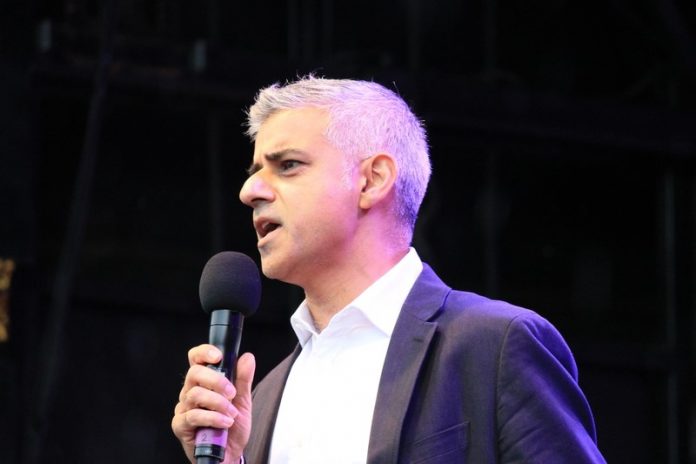 The mayor of London is calling for additional funding for affordable homes and devolution to London.

The announcement follows increasing concern in the housing industry regarding the impact of Brexit, with housebuilders worried that it is already having an impact on housebuilding in London and that it will only get worse in the coming months.

One of the major concerns for housebuilders is continued access to the nearly 100,000 skilled construction workers from the European Union who contribute to constructing homes and infrastructure in the capital.

Research carried out by the Construction Industry Training Board (CITB) has revealed that 42% of London’s construction employers have already experienced the impact of Brexit, including suffering staff shortages, project delays and reduced levels of investment.

Three in five of all construction employers in London believed that there would be further negative impacts of Brexit over the next five years, including shortages of skilled workers.

Sadiq Khan has called on the government to take emergency action to give him the resources and powers needed to support housebuilding in London during the Brexit process.

“They are already feeling the impact of the government’s pursuit of a hard Brexit with an increasing skills shortage that is having a knock-on effect on the number of homes being built.

“The bad news is that this will only get worse unless we give EU nationals a cast-iron guarantee that they will have the right to remain post-Brexit.

“I fear the consequences of losing these 100,000 skilled workers would be catastrophic to London’s plans to build the genuinely affordable homes to buy and rent Londoners so desperately need.” 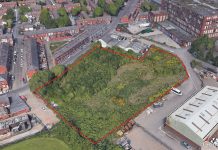