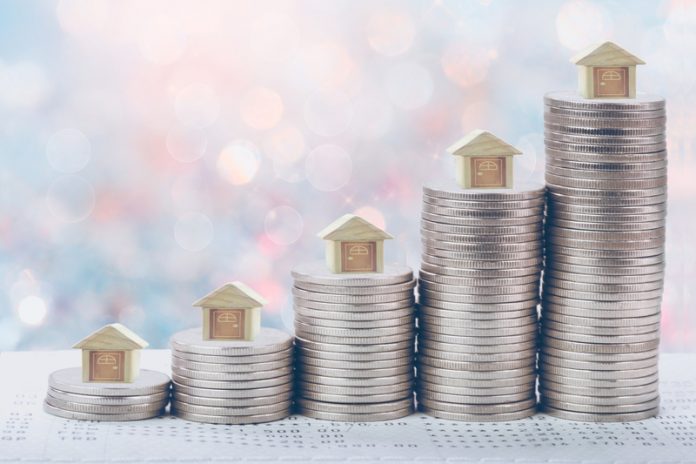 The warning of an increased social housing bill follows the Chancellors move to balance higher spending between health and welfare whilst trying to avoid tax increases.

It also comes after the Prime Minister’s announcement to scrap the borrowing cap for councils, providing them with more support and freedom to build more homes.

And, the caution hopes to make policies stricter for private developers who are avoiding their social housing commitments.

In the latest report by the CSJ, ‘affordable’ housing will be out of reach for the lowest earners who are most in need if current trends from the last decade continue.

The October report states: “The housing crisis has devastated lives. The experiences of millions of families squeezed by soaring housing costs, thousands of children growing up in (at best unstable, at worst unsafe) temporary accommodation, and many of those sleeping rough on the streets have been immeasurably shaped by the lack of housing they can afford.

“Both the prime minster and the leader of the opposition have made fixing the housing crisis a key component of their domestic policy agendas.

“Yet while all parties increasingly recognise the electoral significance of housing, it is vital we do not forget those sometimes heard less loudly at the ballot box.

Since the millennium, the amount of people renting privately has doubled due to a decline in council house development. 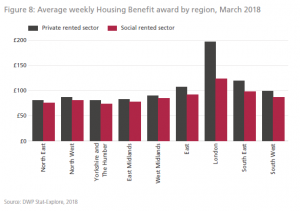 This has forced many more housing benefit recipients to rent in the private sector which costs the taxpayer 25% more on average, compared to one recipient living in social housing.

In order to tackle the situation, the CSJ are urging the Government to prioritise the building of social housing in the planning system over so-called ‘affordable homes’ which the CSJ deem “ultimately inaccessible”.

Commenting on the devastating effects caused by the housing system in the UK, Andy Cook, chief executive of the Centre for Social Justice said: “The drastic reduction in the supply of new council homes over the decades has had consequences for both the taxpayer and the lowest earners to struggle to meet the cost of rent.

“Rather than subsidising more so-called ‘affordable’ housing for middle earners, we need to focus on the construction of social housing for those on the lowest incomes, while also ensuring that these become a springboard to homeownership.

“The alternative is an eye-watering bill for the taxpayer and no alleviation of the misery of ever-rising rents for those at the bottom.”

Following the report, housing commission chairman Lord Best said: “The CSJ is to be congratulated on highlighting the costs of failing to build homes at rents affordable by those on the lowest incomes.

“This is not only about the pain to the families pushed into private renting they can ill afford but is also about the huge costs to the taxpayer of funding support for these households – rather than investing directly in new low rent homes from councils and housing associations.”