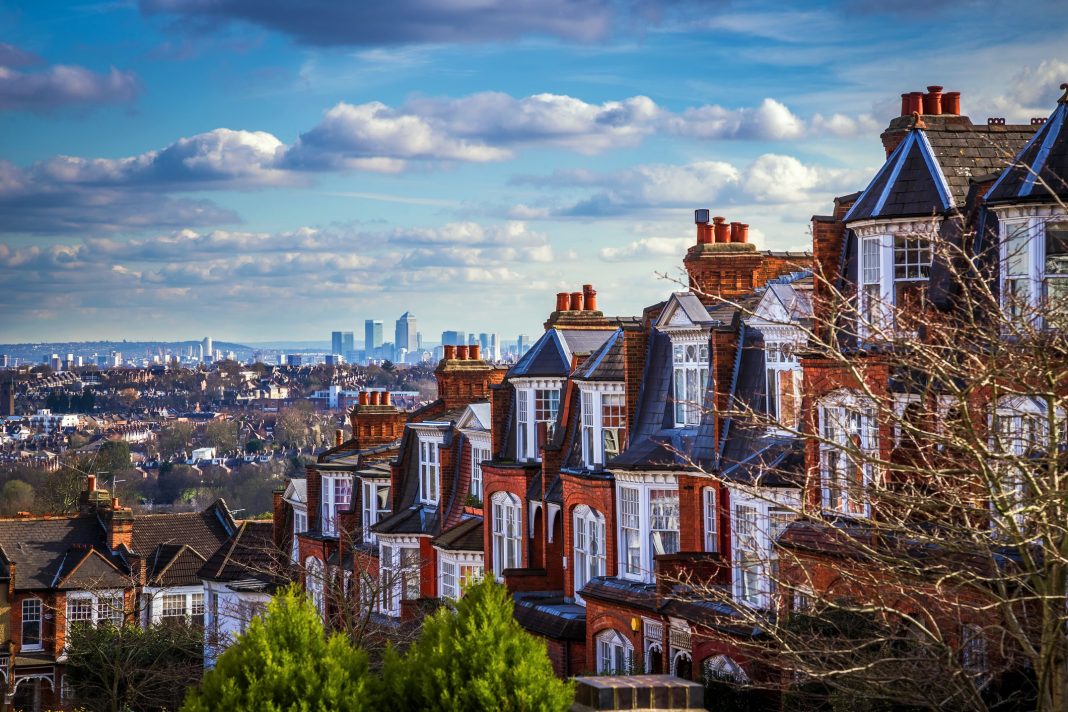 Mayor of London Sadiq Khan’s plans to deliver 10,000 council homes over the next four years are a welcome step in the right direction but much more needs to be done in order to tackle the capital’s housing crisis, says Matthew Good, director of planning at WYG

It is no secret that London is struggling to meet its own housing needs, and Sadiq Khan’s ambitious new programme to increase council housebuilding is a welcome addition to dealing with the city’s huge lack of appropriate social housing. But despite taking steps in the right direction, the scheme will need to go farther to meet the vast need for affordable homes.

Specifically, the mayor’s programme aims to deliver 10,000 council homes over the next four years, a first for City Hall, following a string of measures to increase affordable housing. Khan is also allowing London councils to bid for grant funding at a special rate, allowing them to more easily offer new homes based on social rent levels. Lastly, he is offering expertise and resources from City Hall to help councils increase homebuilding.

At the launch of Building Council Homes for Londoners, Khan stated: “I want to help councils get back to building homes for Londoners again, and I’m doing that with support from the £1.67bn fund I secured from government.”

The need for more affordable housing in London is undeniable: the draft London Plan identified an annual need for 43,500 affordable homes every year.

Delivery on this scale will be a big challenge, as the London boroughs have jointly delivered around 7,000 affordable homes annually over the last few years. This is equivalent to 24% of all housing delivery across the capital, so an additional 10,000 over four years is a hefty addition but will only make a small dent in the need identified by the plan.

Khan has criticised government for failing to give councils the freedoms required to build more homes. This lack of building, combined with ever-dwindling stocks, has led to a deficit of social housing in the capital. The Ministry of Housing, Communities & Local Government says 306,000 social homes have been sold since the introduction of Right to Buy in the 1980s, but only 62,000 new homes have been built for social rent. At their peak in the 1970s, London councils delivered 20,000 new homes annually. This fell to almost zero in the 1990s and since then the figures have increased to a mere few hundred per year.

Most analysts agree that both councils and developers need to step up their game to meet housing needs. Khan has decided to intervene by using his planning powers to incentivise homebuilders and councils to deliver affordable housing. The ‘carrot’ being dangled is a fast-track process for schemes providing at least 35% affordable housing won’t be required to provide supporting viability appraisals.

This is attractive to all homebuilders as it removes bureaucracy and provides certainty, quicker decisions and an easier overall ride. This could have the added benefit of improving delivery times from sites.

The mayor would do well to consider other mechanisms that may unshackle developers. But in this instance, there could be a sting in the tail if landowners perceive it as having a significant effect on values. Only time will tell if this approach works but if the consultation draft National Planning Policy Framework is a guide to future government policy, similar provisions may soon become the norm across the country.

Khan also struck a deal with the capital’s largest homebuilders to ensure that all new build homes up to £350,000 are offered exclusively to Londoners who live or work in the capital for up to a month.

This will then cascade to UK buyers and eventually overseas buyers after three months. The agreement struck with members of the Home Builders Federation (HBF) and the g15, which represents London’s largest housing associations, will give Londoners greater opportunities to purchase new homes in the capital. It remains to be seen if this will impact delivery in the capital.

London has a long road ahead in meeting its affordable housing need, but Khan appears determined to try. The principles he is putting in place appear well founded but, as always, there are risks of unintended consequences. Other areas, like Greater Manchester and Birmingham, are trying to grapple with their own affordability issues. While not as severe as London, their respective mayors will be keeping a keen eye on these schemes’ success as they grapple with their own affordable housing problems.