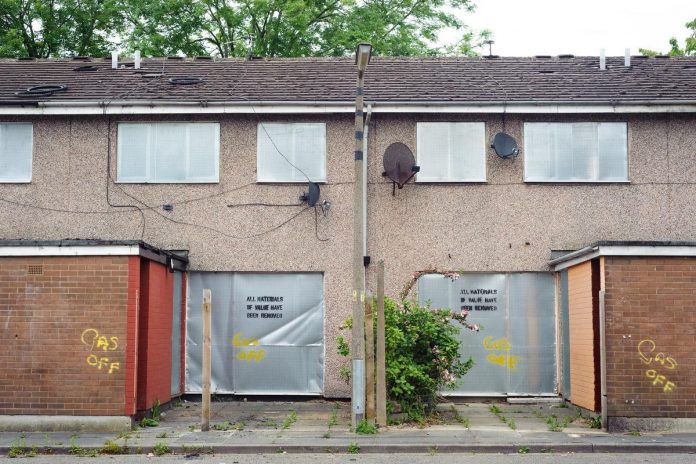 To coincide with the start of National Empty Homes week, new research from the national campaigning charity, Empty Homes, has found that over four in five (83%) British adults believe the government should place a higher priority on tackling empty homes

The research found that this has increased five percentage points in the two years since Empty Homes last commissioned ComRes to put the same question to the public. Two in five (39%) say that empty homes are a blight on their local area, and three-quarters (76%) believe their local authority should place a higher priority on tackling empty homes.

Of the potential policies tested in the survey, the most popular solution to tackling the blight of empty homes is for the government to fund either local authorities or charities to buy and repair long-term empty homes to rent or sell to people in housing need.

The Empty Homes Charity is calling on the government to adopt a new empty homes strategy to ensure that more affordable housing can be created from empty properties alongside the drive to build new homes, and to address the causes and blight of very high levels of empty homes in some areas.
Key findings:

Commenting on the findings, Empty Homes Director Helen Williams says:
“The strong and rising support from the public for the government to prioritise tackling long-term empty homes should be a wake-up call for those in power to invest more in the creation of affordable homes from empty properties, alongside building new homes.

“With the ending of a dedicated empty homes programmes in March 2015, empty homes seems to have slipped down the government’s agenda and our research clearly shows this is now well out of step with public opinion.

“Empty homes remain a blot on the landscape in too many areas and local authorities need to continue to resource their empty homes work to ensure they can respond to residents’ concerns and make the most of existing properties to meet their local housing needs”.