Devolution took another step forward this week with the announcement by the Welsh government to establish a National Infrastructure Commission for Wales (NICFW). This development marks the culmination of a campaign by ACE for the establishment of this type of body in all devolved areas of the UK.

The Cabinet Secretary for the Economy and Infrastructure, Ken Skates, has launched a consultation on the proposed NICFW, which was a Labour Assembly Election manifesto pledge. There is cross party support for the proposals as Plaid Cymru also had this as a manifesto pledge and it forms part of the agreed Programme for Government.

The new Commission will be established along similar lines to the body in England, with the aim of informing and strengthening decision-making around major projects in Wales and creating the right conditions for stable and long-term investment.

It is fair to say that Wales has a chequered record when it comes to planning and delivering modern infrastructure.  Difficult decisions have often been delayed and business is looking to the Welsh Government to makes the hard choices that are needed if the Welsh economy is to grow. Politicians now accept that a gear change in investment is required to meet Wales’ economic and social needs, and this announcement reflects this new consensus.

As an advisory body the NICFW will provide advice, analysis and recommendations on Wales’ longer term strategic infrastructure needs over a five- to thirty-year period. It will submit regular reports to the Welsh Government. However, the final decision on projects will rest with the Welsh Government.

Once up and running it will provide technical expert advice on decisions around all economic and environmental infrastructure in Wales including energy, transport, water and sewerage, drainage, digital communications and flood management.

The Wales Infrastructure Investment Plan would continue to be set by the Welsh Government, however, but informed by the work of the new Commission.

The proposals are less far-reaching than those outlined by Plaid Cymru and will not cover ‘social infrastructure’ such as schools, hospitals and housing, but focus on only ‘economic infrastructure’. The Welsh Government’s consultation also makes no reference to the Commission having borrowing powers, a key part of Plaid’s proposals.

Plaid have put forward plans, although it would need UK Treasury approval, for the Commission to raise up to £7.5bn to invest in infrastructure over a 10-year period as a crucial part of the infrastructure investment plan for Wales. So far no other party supports so radical a proposal.

The NICFW also resembles it English counterpart in another respect, as the Welsh government will not place the body on a statutory footing but will keep it as a non-departmental public body along similar lines to those announced by Philip Hammond last week.

This announcement is a significant step forward for infrastructure planning in the UK as it will allow for a more integrated approach to key investment decisions across the nations of the UK. It is hoped that Northern Ireland will follow shortly with its own Infrastructure Commission, as outlined in the last election.

ACE has long supported the development of a National Infrastructure Commission and believes that it is vital for all parts of the UK to establish their own commissions so that more effective investment decisions can be made over the long term. This policy embraces the spirit of devolution while allowing UK investments to be made that benefit us all. 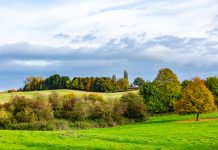 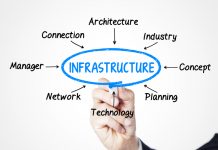 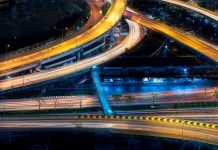 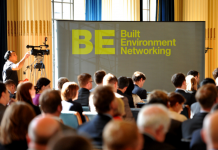 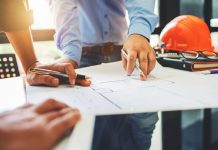 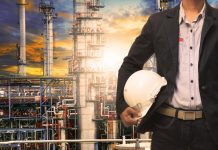 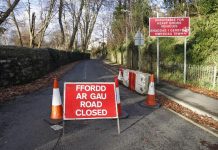 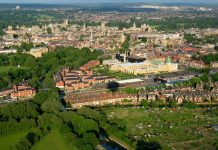 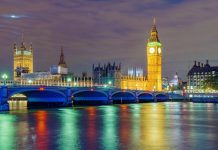 Is infrastructure still a priority for the Prime Minister? 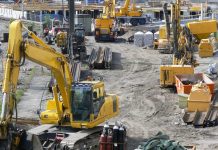