The Glasgow-based company GAP Group has signed an asset-based lending (ABL) facility for £220m. It is hoped this will enable the firm to grow significantly over the next five years.

The finance, according to GAP, will be used to double turnover from £140m in 2014-15 to £300m over the next five years. Furthermore, the company hopes to purchase property worth £50m.

GAP, which was formed in 1969 by Gordon Anderson, is a family-owned company. It is run by his sons, joint managing directors Douglas and Iain Anderson. The company hires and supplies plant, tools, and lifting equipment nationwide. It currently employs around 1,300 staff members and has 110 depots across the UK.

The funding represents one of the largest ABL deals seen by a Scottish company. It was agreed by a four bank club led by RBS and supported by Barclays, Wells Fargo Capital Finance, and PNC Business Credit. Finance experts KPMG is set to advise on the deal.

This new deal will replace the former ABL facility from RBS, worth £75m.

Financial Director Andrew Stewart said: “We’ve built our business on trust, honesty and integrity – a set of core family values which underpin everything we do.

“With the financial security and flexibility to further grow our business, we are looking to the future with confidence.

“We were encouraged by the positive reaction shown by potential financial partners, and with the close support of our financing advisers KPMG we were able to improve on our existing banking terms to support our growth ambitions.” 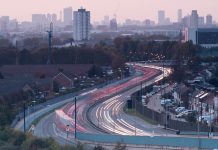 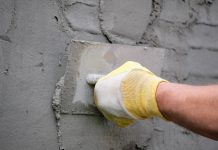 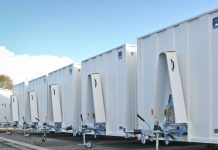 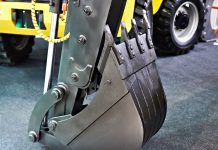 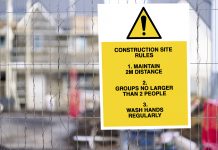 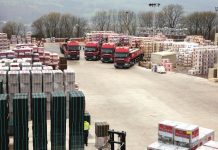 Marshalls restructure plans could make up to 400 staff redundant