The Builders Merchants Federation has said sales are strong, with the industry performing well after supplier Travis Perkins said it had been hit by Brexit…

The trade association the Builders Merchants Federation (BMF) has asserted the sector is performing well, despite a leading supplier stating it has seen issues since the EU referendum.

Construction supplier Travis Perkins said the vote to leave the EU had impacted its sales. Chief executive John Carter said sales growth had improved gradually throughout July but said the firm was taking a “cautious stance” because of fears the sector was set to see negative outlook in the coming months as consumer confidence dips.

However, the trade association moved to reassure the sector, highlighting the growth of sales, despite the vote.

According to the data June saw the number of sales increase by 3.1 per cent when compared to the same period last year.

Furthermore, sales in the second quarter of 2016 saw growth, increasing 7.1 per cent.

John Newcomb, managing director of the BMF, said: “Economic and political uncertainty in the run-up to the EU referendum was expected to cause a slow-down in the construction sector.

“However, sales data from our builders’ merchant members is telling a very different story. June sales were up across the board, and sales for the second quarter of the year were up by over seven per cent.”

Sales outside the capital have performed particularly well, as construction is less focused on new builds and offices. The BMF said the areas that had seen notable growth included Northern England, East Anglia, and Yorkshire. 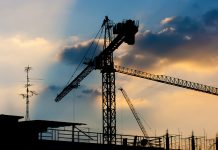 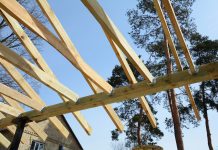 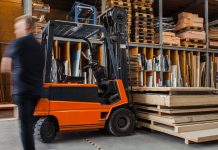 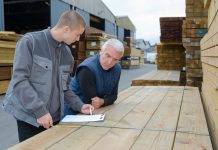 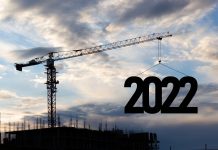 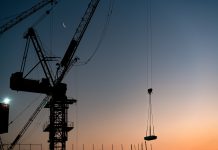 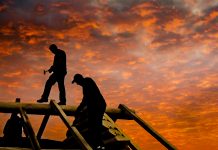 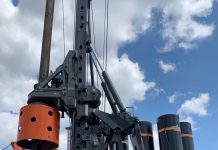 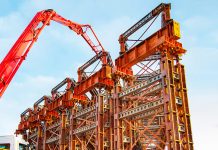