New data has revealed a growth in the export and import of construction equipment. The data from the Construction Equipment Association (CEA) found there had been modest growth in Q2 2016 and a reverse in the declining trend seen in 2015 due to poor demand in some overseas markets.

Exports showed an improving trend, increasing in April-June by 0.7 per cent when compared to January-March. Measured in value terms, it reached £595m fob. This was 4.4 per cent higher than in October-December 2015.

Exports to EU markets also saw a rising trend. In volumes terms (tonnes) this accounted for 47 per cent of total exports in the first half of 2016. Comparatively this figure was 40 per cent in 2015. This trend is expected to continue growing in the second half of this year.

The UK also remains a net exporter of construction and earthmoving equipment. The data suggest the surplus stayed stable over the past 18 months, remaining within 60 to 70k tonnes per quarter. By April-June 2016 the surplus reached 62k tonnes—similar levels to what was seen in January-March.

Value basis surplus has seen a narrowing trend in recent quarters. In Q2 2016 the figure stood at £224m. Comparatively, the average per quarter in 2015 stood at over £300m.

On the import side, increases were also seen during the second quarter of 2016. In volume terms (tonnes), imports increased by 10.5 per cent during April-June when compared to January-March (reaching 74k tonnes). However, the first half of the year saw import levels hit 11 per cent below those seen in 2015.

UK manufacturers exported to over 160 countries in the first half of the year. The top three nations made up over 40 per cent of the total exports in volume terms. The USA topped the chart at 22 per cent, the Irish Republic came second at 10 per cent, and Germany third at nine per cent. However, exports to the USA saw a decline when compared to the first half of 2015, while the Irish Republic and Germany saw growth.

The UK imported construction and earthmoving equipment from over 60 countries during the first half of the year. The top two nations importing are Japan and Germany—similar to 2015. The two nations accounted for 31 per cent of the total volume and 34 per cent of the total value in January-June 2016. Increased levels were experienced in both nations during Q2 when compared to Q1.

The trade data in Q2 was pulled from nine different Harmonized Systems codes. This consists of the following at the 4 digit level: 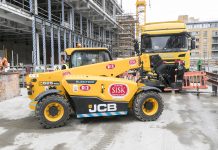 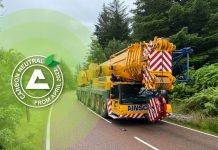 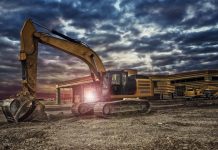 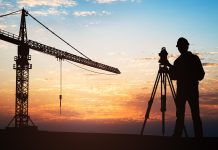 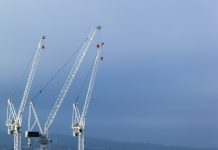 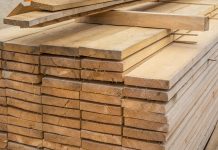 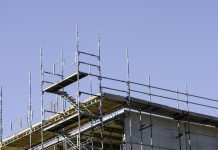 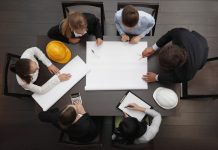 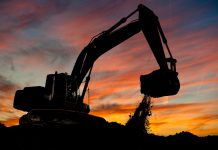 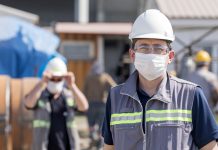