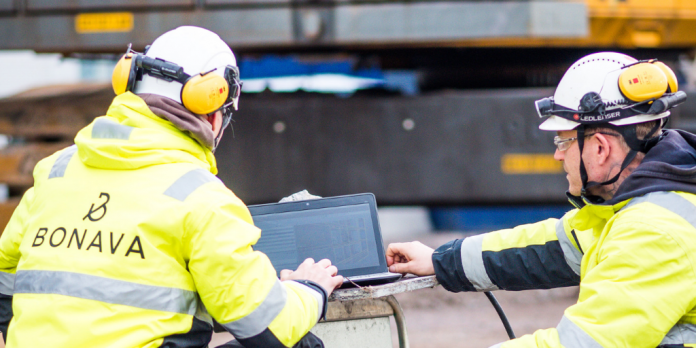 With an increasing demand for BIM model utilisation on construction sites, Bonava Finland and Solibri began a joint project for piloting Solibri Site, a new on-site version of Solibri

At the time the project for piloting Solibri Site was still in development by the Solibri R&D team. A couple of months later, the pilot has turned out to be successful and the future benefits look ever so promising.

“The on-site team has been asking for a possibility to make use of the models more and more,” says Olli Salmenranta, VDC Specialist at Bonava.

“The full Solibri version has great capabilities but not all of them are relevant on the construction site. Instead, the on-site needs and requirements are different and therefore, the software needs to be simple and easy to use without extra unnecessary features.”

Bonava Finland has about 60 licensed Solibri users in design, planning and management, BIM coordination as well as procurement and quantity calculations.

In addition, the free viewer version is used by a variety of people including the on-site foremen and engineers which are now keen on making use of Solibri Site, instead.

The full workflow support is important, however. Salmenranta remarks: “The models that are delivered to the site must be of good quality. They must have been checked and validated beforehand so that once they get on-site, there is no longer a need for checking them out there.” 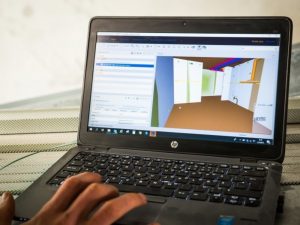 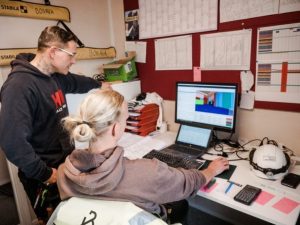 Bonava Finland took the Solibri Site pilot version to use in the Vermonniitty project, which is a part of larger residential area development in the city of Espoo, Finland. Once done, the area will provide housing for 6,000 residents. In Vermonniitty, Bonava has the task of building new blocks of residential flats and a separate parking garage. Two blocks of flats and the garage have already been delivered.

Before starting the Solibri pilot, Bonava organised training for the site manager and foremen.  So far, the team has received the new tool with enthusiasm.

Tom Helenius, site manager at Bonava, said: “There are great benefits for the site team both in terms of construction and service coordination, especially in terms of the information takeoff.

“Traditionally, we’ve only gotten the quantities in parts and information on which service is in question, but for example, getting exact calculations for pipe lengths has been laborious or imprecise. With Solibri, estimating all of this is considerably easier, faster and more accurate.”

“There are great benefits for the site team especially in terms of the information takeoff.”

The site team agrees that the benefits are best seen when working with more complex structures. “Solibri would have been of great use when casting the foundation for the garage in this project,” Tom Ekroos, Foreman at Bonava points out.

The garage was built before the on-site version of Solibri, and the manifold structure consisted of various heights and levels. Matti Rusanen, Foreman at Bonava, explains: “In complex spots like that, even seeing it in 3D early on would help tremendously.

Ekroos continues: “From the model, it would have been very easy for us to see straight away that it was in so many heights that it’s difficult to build. The idea to use less concrete there was nice but for us, it meant a triple amount of work.”

Helenius agrees with the foremen: “We did receive the plans in papers but from there it’s not so easy to see, for example, the reasonable order of progression on the build. In complicated structures like this, it helps massively.” 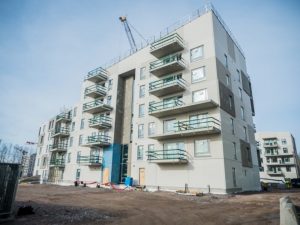 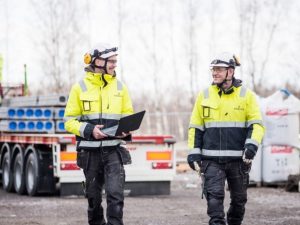 As the Solibri Site pilot approaches its end, Bonava Finland is eager to expand the use of BIM in other teams and projects, as well. “We are discovering more and more benefits,” says Salmenranta, “and in future projects, the aim is at using BIM models from the very beginning of each project, giving site teams time to become familiar with the software and the model before the actual building starts.”

“The models are simply useless if the data in them is incorrect.”

In Bonava’s VDC (Virtual Design and Construction) workflow, the BIM models integrate directly to cost and quantity calculation, schedules and more, which makes the quality of the models crucial both in terms of geometry and data.

“The models are simply useless if the data in them is incorrect, so their quality is becoming more and more important.

“The models must be checked in the design phase and when going on-site, but also the site team should be closely involved in reviewing the decisions made by the designers and communicating with them, and for that, getting the correct data and information takeoff are of utmost importance,” Salmenranta concludes. 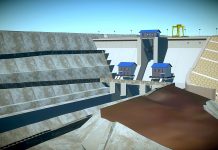 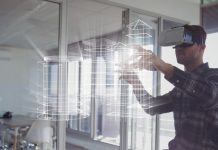