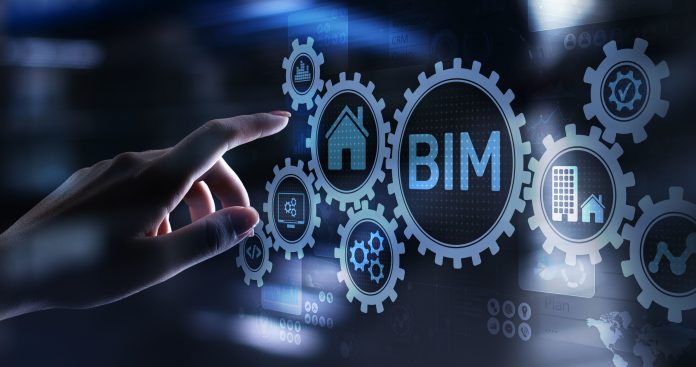 PBC Today recently spoke with Rebecca De Cicco, the founder of Women in BIM (WiB), about the growing need to encourage more women to join the construction industry

WiB is supported by Silverskills, who recently hosted an event in London to champion the cause and identify solutions to a problem which should be decreasing, but in fact, we are witnessing the very opposite.

De Cicco told us there is little doubt in her mind we are facing a construction skills shortage, despite excellent and gallant efforts already made. The industry still has a long way to go in eliminating the issues affecting this shortage, such as an ageing workforce, a poor pipeline of young people to tap into and the gender and diversity gap, all of which, if tackled well, could help to solve this ever-increasing global skills crisis.

Being a passionate advocate for Women in Construction for as long as she can remember, De Cicco explained that although she has witnessed many positive changes in this space, there is still major disparity when it comes to equal conditions for different genders and groups.

In 2012, she founded the WiB network with the aim of drawing attention to the low number of women in BIM-related roles. It isn’t an organisation just for women, but it is about women who work in BIM and digital construction. By working together as a group, it is hoped their voice will have a greater influence to empower, support and provide an incentive for women to enter the construction industry.

WiB wants to attract young women into the industry and act as mentors to develop further skills and encourage them to enter BIM and digital-related roles in the future. De Cicco also wants to see the number of senior women in BIM-related roles increase.

The retainment of women in the construction sector is an important issue, which is why the group wants to encourage women to strive for the best, advance their position and move into senior roles where they exist. Being part of a community that can provide support should help to keep women in the industry.

This incentive is also supported by a growing number of profitable FTSE100 companies that include diverse board members, not only regarding gender but also ethnicity and race. 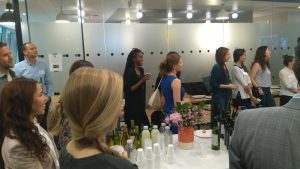 Joseline Macdonald, sales and marketing manager of Silverskills International, said it is no mystery that there are fewer women who work in the AEC industry than men, commenting that for years the sector has been overwhelmingly male-dominated. BIM careers, while remaining male-dominated, are facing a crisis due to the lack of available qualified workers.

Following the mandate by the UK government for BIM Level 2 in 2016, the demand for BIM operators has surpassed the supply, companies have expanded their recruitment efforts, including a formerly untapped labour source, women.

Macdonald added that a job in the AEC sector allows for upward mobility directly linked to years of experience and ability to do the work well. This is what led Silverskills to WiB, the very fact that it supports, mentors and encourages women to specialise in a career that is increasingly in demand is also very important to them, as they found that the principles of Women in BIM are aligned with Silverskills’ desire to contribute towards a growing and diverse global digital community.

Macdonald admitted that launching this department had its challenges, particularly in gaining access to excellent, qualified BIM candidates. This led them to turn to WiB as a means of tapping into an experienced network of BIM practitioners. Ever since the working relationship between the two has strengthened.

For Silverskills, attracting and retaining a more diverse workforce will maximise innovation, creativity and competitiveness. Macdonald added that their success as a company is very much linked to the interactions of the community around them – putting, energy, time and resources into supporting the organisation is a sound long-term investment. Ultimately, the stronger the community, the higher the likelihood of those within it of finding success.

It’s alliances such as this between WiB and Silverskills that are paving the way for a greater diverse future and will one day become the norm. 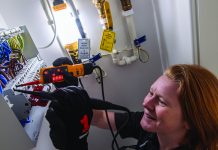 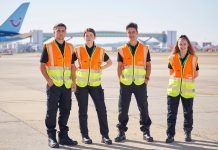 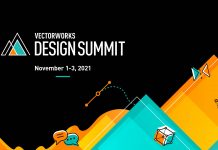 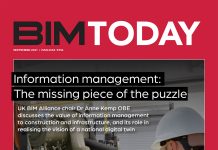 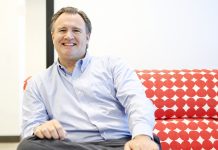 How a Formula 1 mindset can revolutionise digital twins in construction 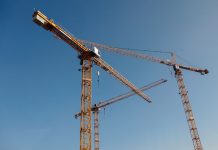 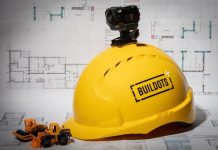 BIM and the golden thread: Real world impact of technology 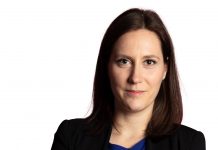 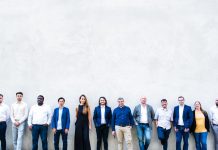