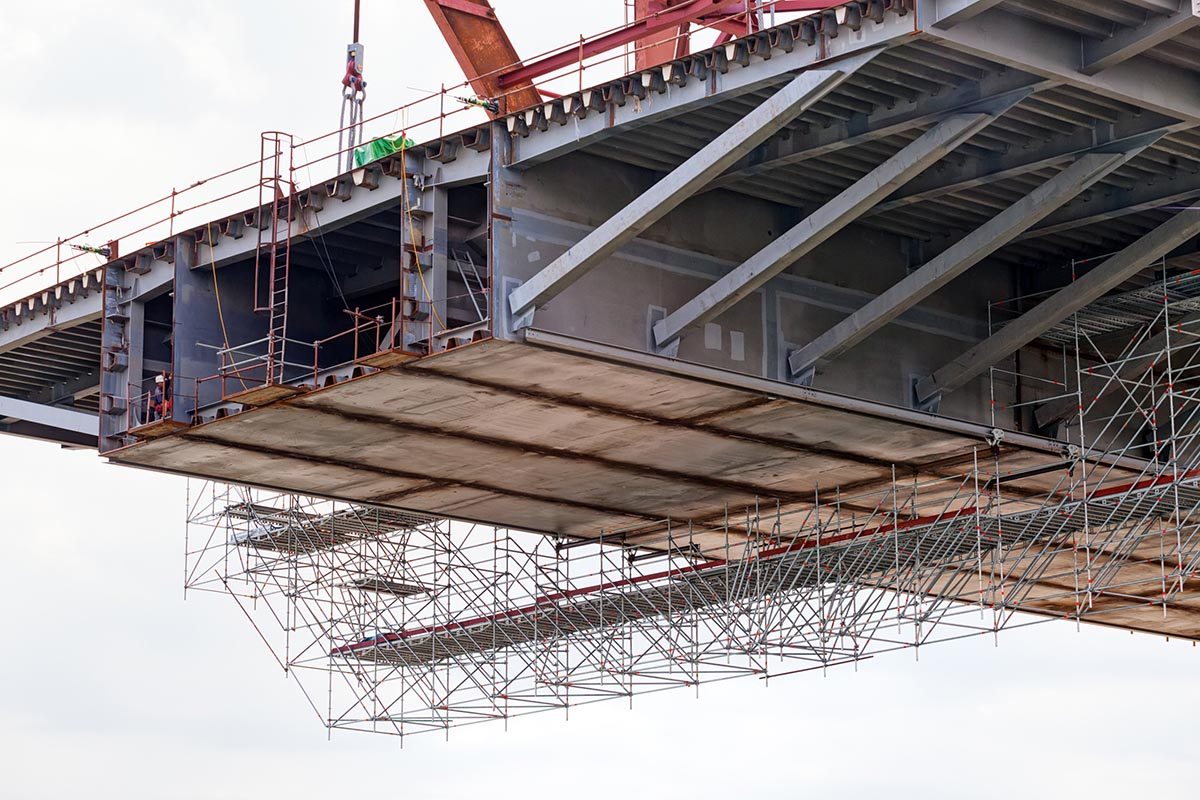 Utilising the latest aircraft technology to build a new generation of bridges can save millions, according to a leading construction consultant company.

Composite bridges could save millions of pounds. The technology, which is used in aircraft construction, was recently used to build the UK’s first composite road bridge. Crossing the River Frome near Bristol, construction company Atkins constructed the bridge on behalf of South Gloucestershire Council.

Composites are created using compounds such as carbon bound together by a tough resin. In the aviation industry, composites are used widely. Airbus A350’s primary structure is made up of 52 per cent composite materials.

According to the company, composite road bridges cost 25 per cent less than traditional concrete or steel structures. The nature of the material makes bridges as strong as steel or concrete, but lighter. This makes it easier to transport the material from the offsite factory where they are assembled. Composite bridges can also be installed in less time, preventing lengthy road and railway closures.

James Henderson, a senior consultant at Atkins, said: “The new bridge at Frampton Cotterell is at the forefront of an exciting new phase in civil engineering techniques.

“The strength and lightweight nature of composites have allowed commercial aircraft to fly further, faster and more economically.

“Having gained this knowledge and expertise, we wanted to see where else the technology could be used to deliver similar benefits.

“Our initial idea was to look at bridge building, a form of engineering which has largely been using the same methods for centuries.”

Furthermore, maintenance of composite structures is greatly reduced as the material is more resilient against frost, extreme temperatures, and de-icing salts.

Henderson added: “The most attractive benefit of a composite bridge is that it would cost at least 50% less to maintain than a concrete or steel structure over the course of its life.

“There are other added benefits too, such as the ease of creating bridges with more interesting designs, the ability to create longer spans between legs or other supporting structures and the fact that they will last longer before needing replacement.”