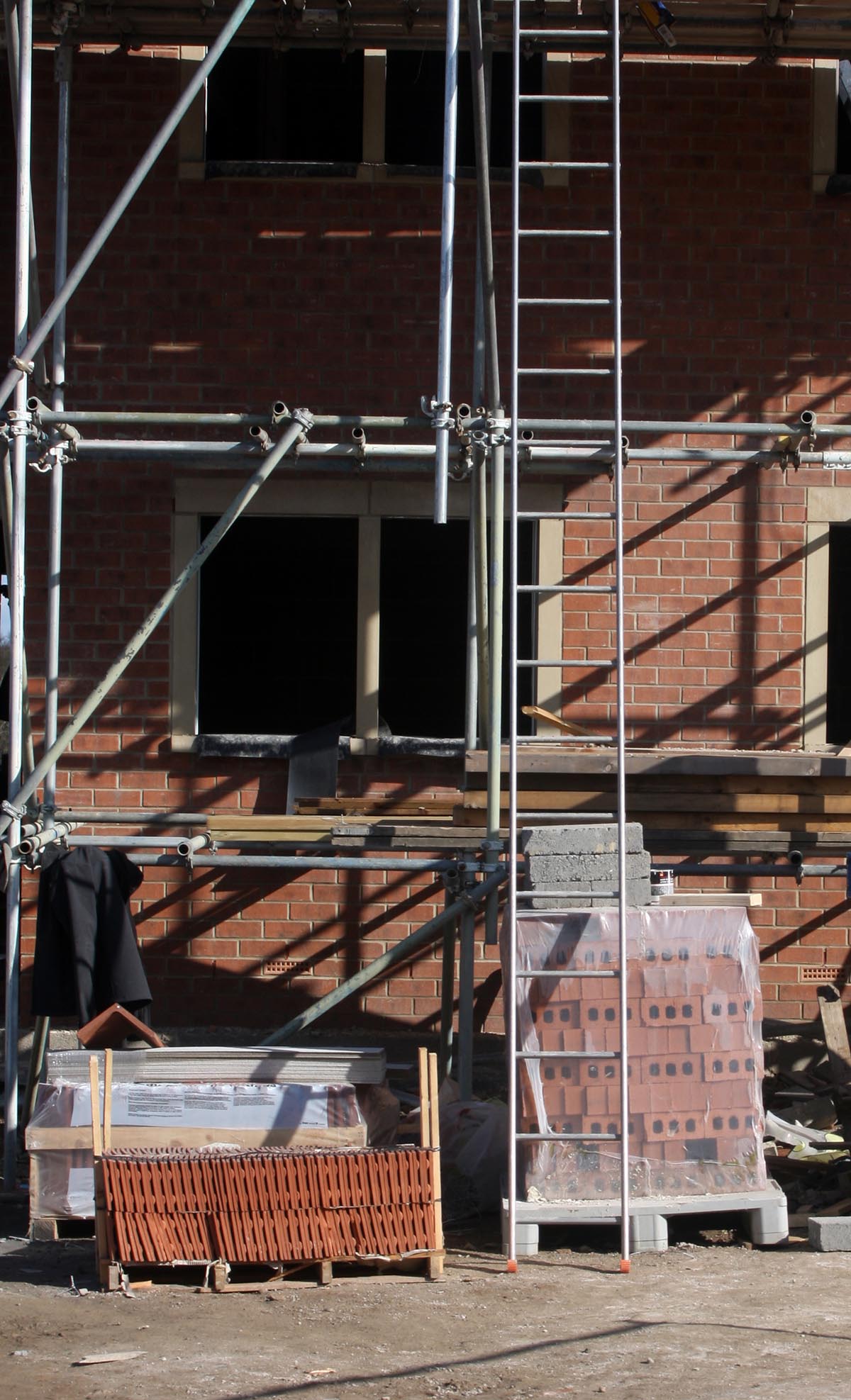 Proposals to save householders thousands of pounds off the cost of building their own home announced.

Charges would be scrapped that require a large payment and add considerable costs for people wanting to build their own home or developers looking to build a small number of properties. These reforms will help increase both house building and housing supply, and lower the construction cost of new build housing and home improvements.

A number of councils have applied Section 106 charges which have made these types of development unviable, such as a £32,000 charge that would be required to build a self-build 2-storey 3-bedroom house in the New Forest, and a £20,000 charge to build 2 modest sized homes in Andover.

The charges, which can also be applied to the building of extensions and annexes, require a levy for affordable housing. This would be scrapped for self-builders, homeowners and developers wanting to bring redundant buildings back into use along with builders eager to make use of small sites to provide much needed housing. A number of these schemes become economically unviable if forced to pay excessive development charges.

The changes could provide a big boost to builders keen to take on more work and will be further support for smaller developers who can also benefit from the £525m Builders Finance Fund announced in the Budget which is targeted at small and medium-sized builders.

“People who have worked hard and saved hard should be able to build a home or make changes to their property without paying out excessive charges.

“Their home should be their castle and not a cash cow for their local council. They shouldn’t be clobbered with thousands of pounds of charges just for building a house or adding an annexe for an elderly family member.

“There are too many levies and charges on housing. By cutting these, we can help support hard working families, give builders a boost and build more homes.”

These proposals follow recent changes which exempt self-builders and householders building extensions and family annexes from paying Community Infrastructure Levy which had been placed on building over a certain size.

Before the change excessive levy payments meant that in some parts of London an average sized self-build house could be hit with up to £43,700 of charges and outside London up to £11,400 in levy charges were being imposed.

The proposed changes to Section 106 brings this charging into line with the infrastructure levy and is part of the government’s determination to boost housing supply and help hardworking families and aspiring self-builders get their home off the ground. It also supports changes which mean from April there will no longer be a Council Tax surcharge on family annexes.

The proposals outlined in a consultation launched on Sunday 23rd March will exclude people building domestic extensions and annexes from having to make levy payments to affordable housing through Section 106 agreements.

Developers of smaller housing schemes of 10 homes or fewer and those bringing disused buildings back into use will also be exempt from affordable housing levies.