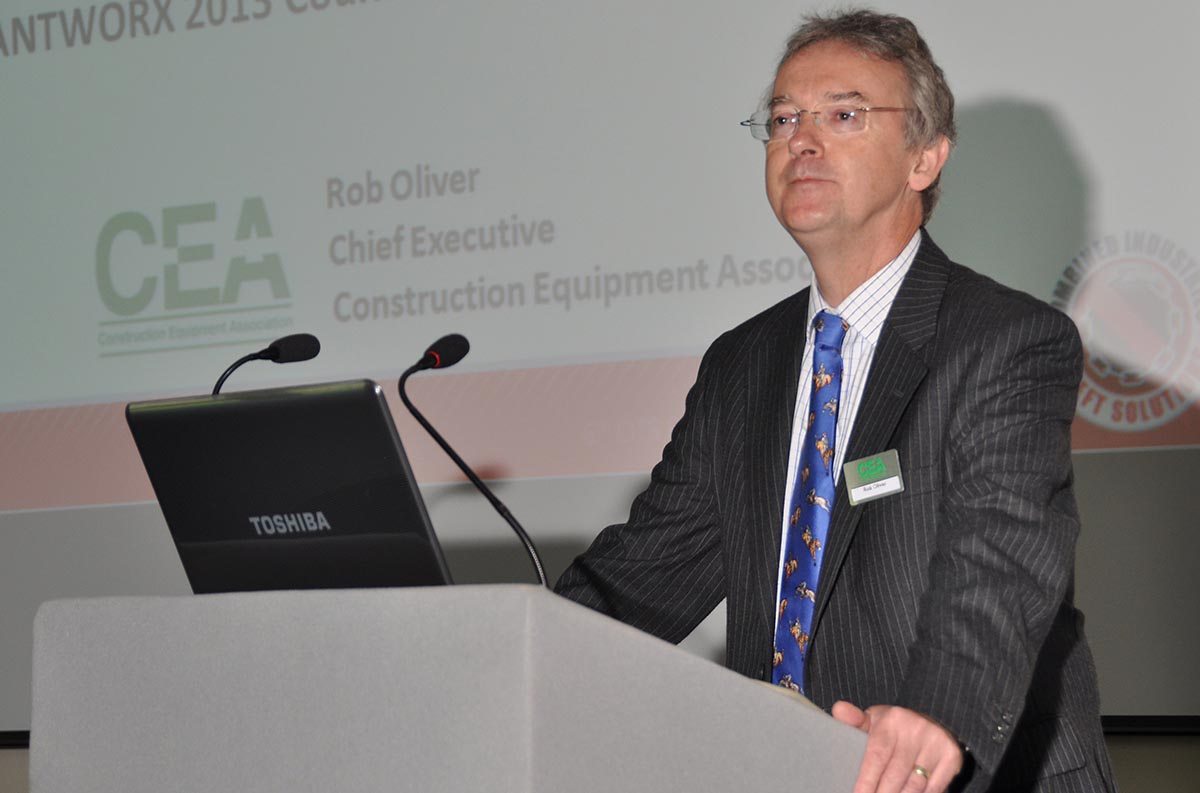 In his HS2 Plus report, Sir David Higgins, started the process of turning up the pressure on politicians to approve the necessary regulatory framework to get the HS2 show on the road. He wants to escalate the time frame on the project and “go North” more quickly than the original plans and for less money. He probably knows that by asking for earlier completion then there is a better chance of meeting the original timetable! Whatever happens HS2 has to be good for the construction equipment sector but we can’t afford things to get bogged down by political considerations and planning laws.

Later the same week, the Budget delivered a better package for business than was anticipated. Last year the CEA lobbied for special funding for road repairs – the £200 million “pothole” fund is, therefore, helpful. Of potentially more significance is the doubling of the annual investment allowance to £500,000 until the end of next year – which should tempt plant hire companies and contractors to bring forward their spending plans. There had been extensive lobbying on energy pricing, so the freeze on the carbon price floor and the renewables obligation compensation for energy intensive industries has to be good news for our members manufacturing in the UK. For too long, it seems that energy prices have been out of kilter with our overseas competitors. Continued and extended support for home ownership is also good news for those supplying kit to the housing market.

The news that UK Export Finance (still known as ECGD to many) will now have up to £8bn to guarantee finance for British manufacturers abroad and at better rates sounds good. The government has always been chary of breaching EU state aid rules on trade support, whilst competitors haven’t always been so nervous. The government now say that they will be offering finance packages that go to the legal limits – let’s see if this really kicks in as a further fillip to exporters.