Home Building Control News What immediate change can we expect from the introduction of the Building... 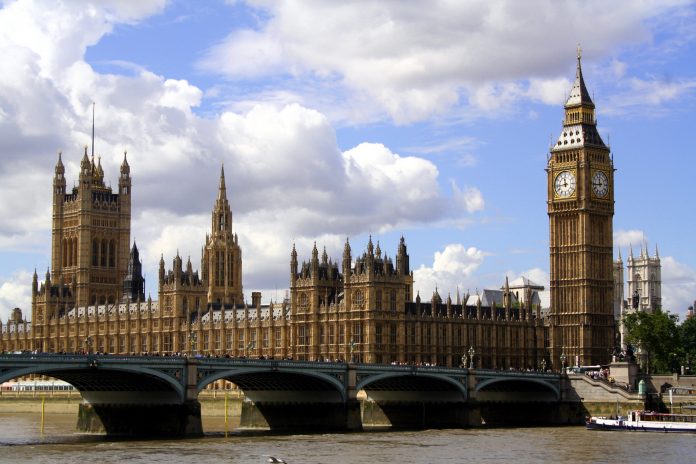 BIM Today recently spoke to Dr Graham Kelly, director at BIM Academy, and Allan Binns, safety director at Ryder Architecture, about the new Building Safety Act and how this will change the built environment landscape

Since the beginning of its journey from inception through to Royal Assent, the new Building Safety Act 2022 has gone through significant transformation. Its original status centred on improving safety measures in the design and construction of new high-rise buildings and now, it finally extends from the pre-construction procurement stage through to operation, occupation and facilities management. As a result, it now focuses on the entire lifecycle of a built asset.

What is the new Building Safety Act?

The act was first announced in draft form in July 2020 and was outlined by then-housing secretary Robert Jenrick as the next “key step in an extensive overhaul to building safety legislation”.

It is intended to usher in a new, more stringent set of rules for high-rise residential buildings over 18m, providing increased scrutiny to the way they are designed, constructed and managed under occupation.

At each of these three stages, the act will look to make clear who is responsible for managing potential risks and what is required to move to the next stage, enabling a “golden thread” of vital information to be gathered over a building’s lifecycle.

Under the new act, legislation shall be administered by the Building Safety Regulator, who will provide oversight of the new system with powers of enforcement and sanctions.

Despite the Building Safety Bill becoming law, much of the secondary legislation will not come into force for 12 to 18 months.

What areas does the new Building Safety Act focus on?

The new act focuses on the entire lifecycle of a built asset, with particular emphasis on:

What does it mean for the UK construction industry?

The safety case is understood as the goal of the golden thread, where the integrated of building and fire safety information is preserved through the design and construction process.

While higher-risk and high-rise residential buildings are the main focus of this new legislation, the act also holds implications for all projects, with a duplication of the CDM duty-holders now appearing in the draft Building Regulations. However, while the duty holders are the same in name, they hold different duties under the different regulations.

The principal designer under CDM is subjective, focused on ensuring that – as so far as reasonably practicable – all designers take into account any pre-construction information and adhere to the general principles of prevention, actively looking to eliminate any foreseeable risk from the project when developing the designs.

While the principal designer under the new Building Regulations will be more objectively focused on ensuring that the design is compliant with the relevant standards.

This new role is far-reaching and will require a fundamental knowledge of all disciplines covered by the Building Regulations, as well as health and safety expertise.

It is important to understand that this new role is separate from the CDM principal designer and has a different set of competencies and with more of a focus on organisational capabilities and behaviours.

What does this all mean for BIM Academy and Ryder?

Ryder is an international architecture practice and as lead designer, we identify the synergy between our current service in coordinating the design, and the duties of the new principal designer role under Building Regulations.

Ryder readily provides the principal designer service under CDM Regulations and does so through what we term to be the integrated approach.

The integrated approach is a principle that identifies the CDM principal designer as an organisation and not an individual (as per the equivalent CDM Coordinator role under CDM Regulations 2007), and where our architects, technologists and in-house health and safety professionals collaborate to deliver the role.

Ryder’s Safety Crew have recently partnered with the BIM Academy team to work on initiatives related to the Building Safety Act, most recently exploring a platform-based solution to the production of the golden thread and ultimately the safety case.

At BIM Academy, we directly input into the golden thread through the implementation of strategic planning and digital construction processes on client projects.

The golden thread has been a catalyst for the onset of industry information, creating trusted and consistent data that is transferable between all appointed parties across an asset’s lifecycle. At BIM Academy, we help the clients shift to a digital and innovative use of data in order to feed value-based decision making.

What else does the client/asset owner need to know?

This new act places a great onus on owners; therefore, they need to know what to ask for. Owners should work to set out their information requirements so that they know what to ask of their supply chain at the start of each project.

The legislation demands a more intelligent use of data, and these new datasets can offer other benefits for owners, such as more efficient asset management and more straightforward refurbishments in the future.

Owners should embrace the positives. The introduction of this new act is a key turning point for the construction industry. It gives us greater powers to identify and eliminate risks, as well as providing access to more detailed digital information which can increase the quality of work. 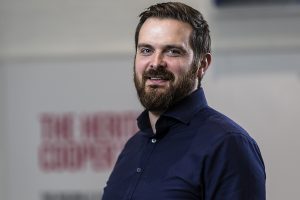 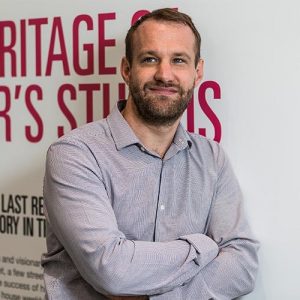