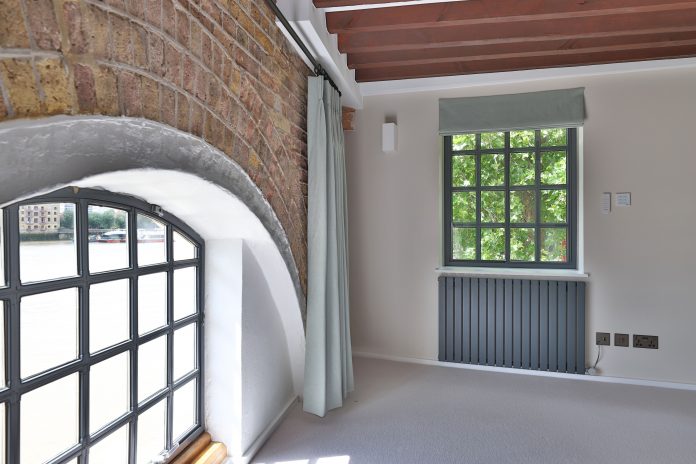 Absolute Project Management reached out to Selectaglaze to assist them in the installation of four acoustic secondary glazed units at a refurbished property.

The install, at a former marine warehouse effortlessly merged with the internal architectural elements generating a quieter and amenable living space.

The wharf is steeped in Maritime History, something that is represented in many of the surrounding buildings through their architecture. Those residing in the area in the past were mostly in nautical professions such as sailors or boat makers.

The major thoroughfares flowing by the Thames were populated with docks and warehouses; one of which was Aberdeen Wharf.

Constructed between 1843 and 1844 next door to the Police Station, the Wharf housed Scottish goods brought to London by the Aberdeen Steam Navigation company and used for almost 100 years.

The devasting Blitz during World War Two damaged much of Wapping, with almost all of the warehouse facilities in the area emptied and left abandoned until the 1980s. At this time, The London Docklands Development Corporation redeveloped some of the neglected warehouses.

Aberdeen Wharf was one of them and was transformed into luxury apartments, with one apartment subject to a more recent overhaul to bring it up to a modern standard. 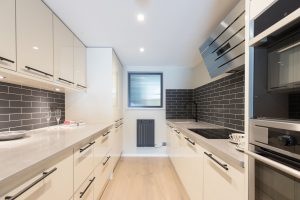 The owner of the property got in touch with Absolute Project Management to aid in the total redesign of the 2-floor apartment. With popular landmarks such as The Thames and Wapping Rose Gardens on Wapping High Street either side of the property, the resident wanted a quieter space.

Absolute had recently attended a BIID event and found out more about the benefits of secondary glazing during the Selectaglaze CPD seminar, so suggested it to the resident for consideration. The client agreed and Absolute attained Listed Building Consent to include it in the refurbishment of the Grade II listed property.

Four windows were highlighted for Selectaglaze units; one of which was facing inside towards the building foyer. The Series 10 2-pane horizontal sliders were picked for three of the windows and a smaller one treated with a Series 30 lift-out all with fluted glass for enhanced privacy.

To blend in with the black-framed primary windows and to stand out from the exposed brickwork, the secondary glazing was powder coated in a matt slate grey (RAL 7015).

Glazed with 6.8mm laminated glass and installed with a 150mm-200mm cavity, the noise insulation has greatly improved, with the added advantage of better heat retention. The client is delighted with the overall transformation and has instantly noticed the benefit the secondary glazing has made. 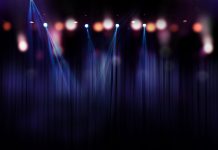 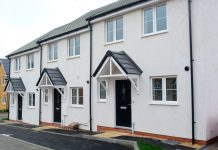 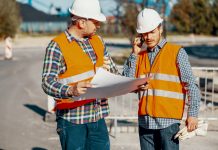 Construction output up 5.8% in March 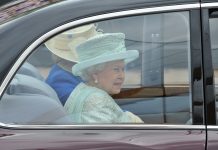 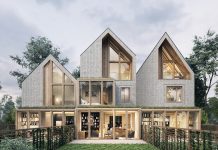 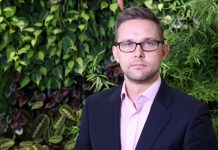 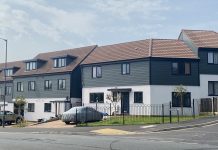 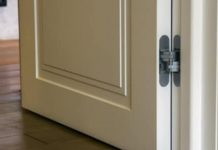 Replacing internal doors in a house? 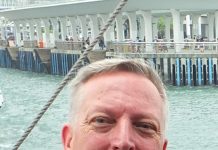 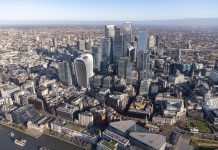