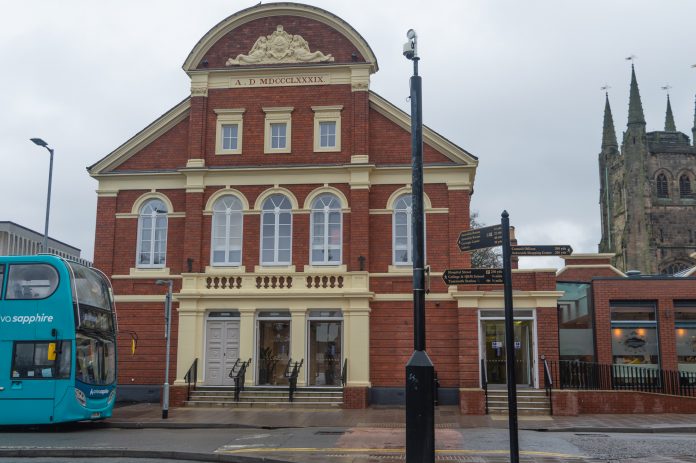 This secondary glazing refurbishment marks a new era of leisure and entertainment for the people of Tamworth and beyond.

The 130-year-old historic Victorian venue opened its doors in 1889, hosting performances by many stars; including the Beatles just months before their international fame. Over the years the state of the building deteriorated and it finally closed its doors in 2016.

The main contractor, Glasgow-based Novus Property Solutions was tasked with the extensive rebuilding of the renowned venue’s internal layout.

The theatre was substantially refurbished and updated, with its ornate historic features conserved. New extensions to the side and rear have created more multi-use spaces and the venue has been modernised throughout with upgraded lighting, heating and acoustics.

The large arched original casement windows in the main theatre area required a lot of attention. They had been boarded up since the early 1970s, blocking any natural light into the auditorium, to create black-out for productions as well as providing some noise control from the busy car park and bus terminal directly outside the space.

A solution was required to insulate the single glazed original arched casement windows, whilst ensuring that they could function properly and look aesthetically pleasing.

The Heritage Lottery funding stipulated and would only be granted on the proviso that the additional casement windows were openable. Novus got in touch with Selectaglaze to discuss the most sympathetic but practical options of secondary glazing to enhance the acoustic insulation.

Following a productive set of consultations, the Series 41 side hung casement was specified to 17 of the clerestory windows in the main theatre as it is a heavy-duty framing system ideal for large windows.

With the openings measuring around 2.5m h x 1m w a robust solution was needed. One of the windows needed clearance to open over the side of the balcony seating platform; therefore, it was decided to split the opening by transom coupling a Series 43 demountable fixed light and Series 41 unit.

Prior to the installation

The primary windows were overhauled the secondary glazing. This included the stripping of the over boarding so the windows could be investigated, replacing any rotten joinery and full redecoration.

Once all the windows were repaired and ready to house the secondary glazing, the timber subframes were fixed back to the brick masonry without disturbing or damaging the existing lime plaster.

These were specially designed with a 300mm wide flat surface at the centre of the soffit to allow for the positioning of motorised blinds which were to be used to black-out the theatre during performances.

The theatre can now embark on a new chapter in its history having sympathetically enhanced and restored the historic features which make it such a special building. 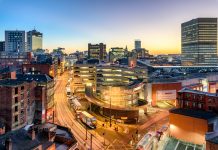 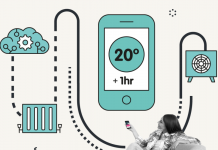 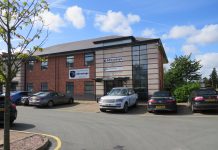 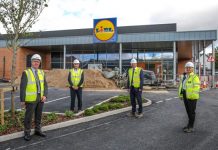 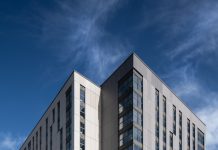