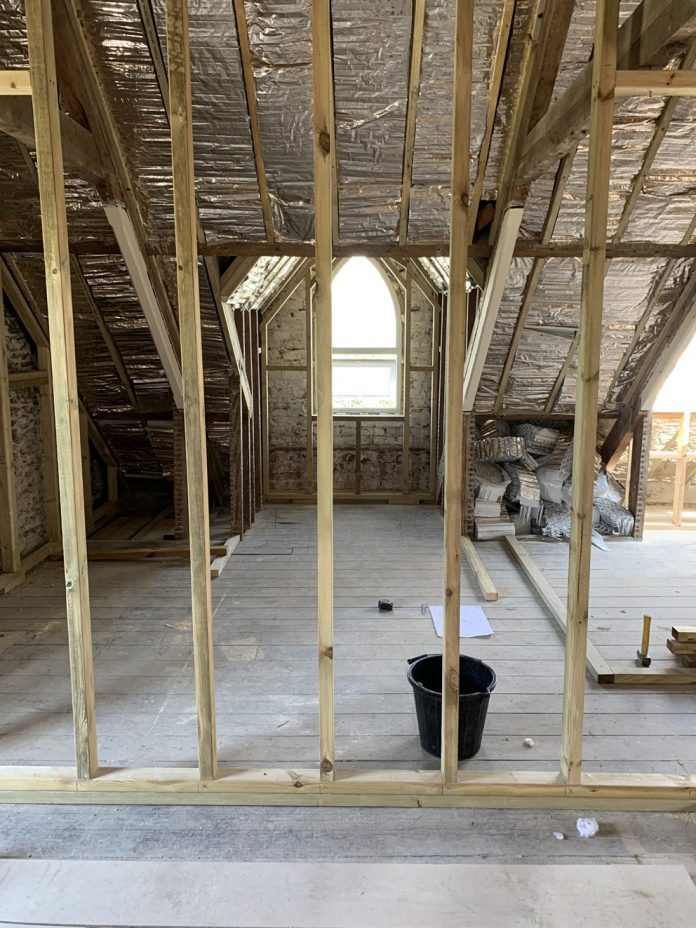 A disused doctors’ surgery in a Cornish fishing village is to be given a new lease of life into five, thermally efficient apartments, thanks to Actis’ Hybrid insulation

The project is being masterminded by Dan Anson-Hart, who until this summer was national specification manager for the insulation specialist.

It is the latest in a series of refurbishments and new builds he and his business partner are undertaking in the holiday hotspot.

In fact, the enterprise is proving so successful Anson-Hart waved a fond farewell to Actis in August after six years helping specifiers and builders with their own projects, so he can concentrate full-time on his venture.

Not surprisingly, he specifies Actis Hybrid on many of his schemes, including the former care home in Mevagissey near St Austell which is due for completion and occupation in November.

“I’ve been selling Actis Hybrid for many years and I believe in it so much I’m using it in my own developments,” said Dan Anson-Hart. “In fact, the architect we work with was so impressed with it he has specified it on his own house.” 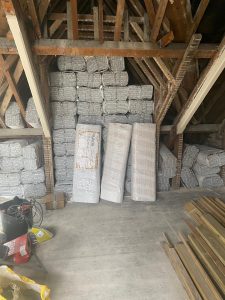 The Mevagissey roof has been insulated with 125mm honeycomb style insulation Hybris and insulating breather membrane Boost R Hybrid to give a U-value of 0.18.

The age and construction of the building mean rigid board needs to be used in addition to the 50mm Hybris in the exterior walls, which will offer a U-value 0.29.

Boost R Hybrid is also being used under the suspended timber floors to provide a U-value of 0.22 – all values which fall within the refurbishment building regulations.

Another development they are carrying out in the county town – the conversion of a grade II listed building into eleven apartments with the addition of a new build extension to create eight further units – will also receive the Actis Hybrid treatment.

The grade II conversion element is due for completion by December.