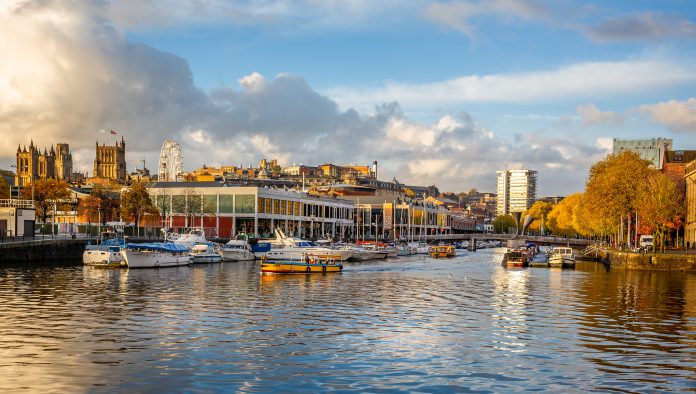 Carbon emissions produced by Bristol City Council have dropped by nearly 80% since 2005, putting their buildings and transport services on track for being a carbon-neutral organisation by 2025

The recent report detailing environmental performance for 2018/19 showed the council has also beaten its carbon-neutral targets for the third year running, with emissions down by over 6%.

The significant fall in emissions since 2005 is largely due to making buildings more energy-efficient, continued investments in renewable energy infrastructures, such as wind turbines and solar panels, buying cleaner energy for its buildings, and upgrades to street lighting.

An increase in the proportion of renewable energy through the national electricity grid has also played a major part in the reduction.

A range of city-wide projects will help achieve the city-wide carbon neutral target of 2030. These include the innovative City Leap initiative, which is the council’s vision to transform Bristol’s energy system and deliver up to £1bn of investment into energy projects in the coming years.

Councillor Kye Dudd, cabinet member for energy and transport, said: “We continue to lead by example through our carbon reduction and efforts to clean up our own operations by 2025, paving the way for a complete carbon neutral Bristol by 2030.

“It shows the council’s climate leadership in helping to achieve Bristol’s citywide target to be a carbon-neutral city by 2030.

“We’re incredibly proud of our energy projects and our ever-growing reputation as a leading sustainable city. I’d like to thank officers across a number of teams for their hard work achieving these targets and continuing to deliver projects that take us further in our green ambitions.

“We are already supporting a number of other private and public sector organisations like Avon Fire and Rescue and neighbouring authorities to reduce their carbon emissions and improve their overall environmental performance and it’s important we lead by example.”