Home Energy News Embodied carbon: How much longer can we say “too difficult”? 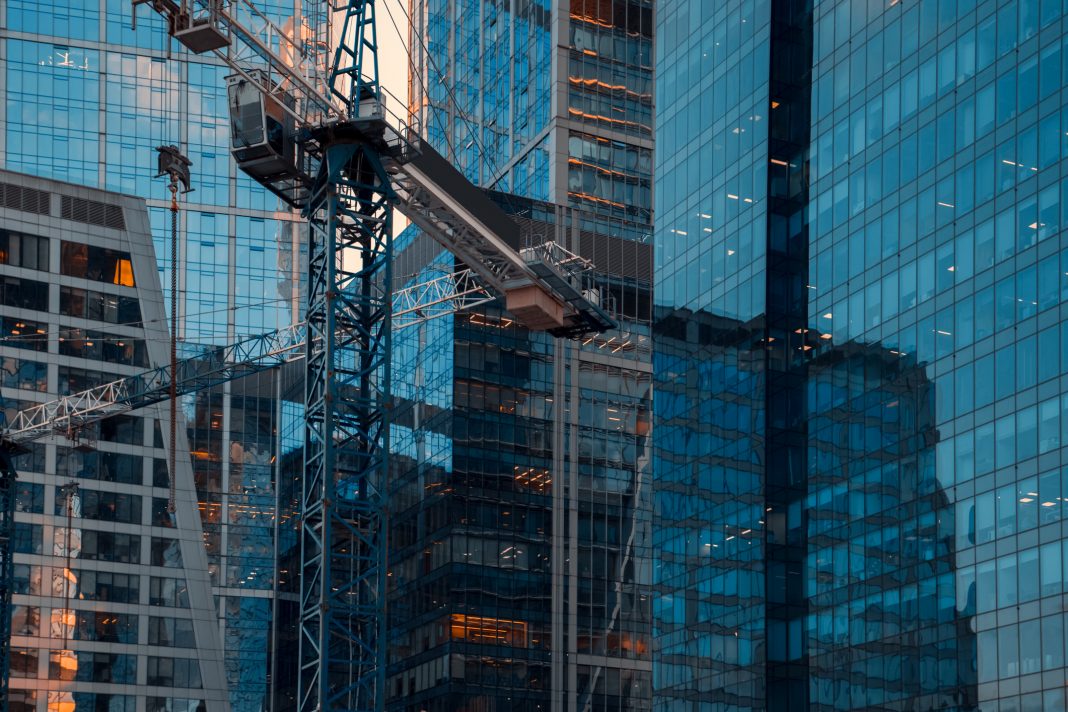 Dan Doran, principal consultant at BREEAM, discusses embodied carbon in construction. He examines what action the industry should be taking now to avoid overshooting the ‘carbon budget’, and the role of lifecycle assessment in measuring and reducing embodied carbon

Buildings and infrastructure assets are key sources of carbon emissions that require a rapid and far-reaching transition to deliver lower emissions. This must come from the two major sources:

Operational carbon is generally considered to be responsible for the biggest share of total emissions and has long been covered by regulations in most countries. As the construction industry improves performance through research, training and experience regulations become progressively tougher (although arguably not tough enough to avoid exceeding the carbon budget).

This is helped by the relatively intuitive link between design choices and operational carbon performance: using more insulation, efficient building services and renewable energy generation will result in proportionally lower CO2 emissions (notwithstanding the widely acknowledged performance gap between designed for emissions and real emissions).

The link between design choices and embodied carbon performance is not so intuitive. Embodied carbon emissions occur in varying ways across a plethora of complex construction products supply chains. So, lifecycle assessment (LCA) calculations and a large quantity of LCA data are required. LCA is unavoidable but complex, hard to comprehend and often accused of being a ‘black box’. Although there are rules of thumb, the complexity means LCA results can be unexpected and unexplained.

Achieving better performance requires all aspects of the design to be considered simultaneously. Ultimately, it is difficult to prove the accuracy of LCA – unlike operational carbon emissions there is no meter that can be read when the building is occupied.

These factors likely explain why embodied carbon is only covered by regulations in a few countries and is not widely understood or considered by the construction industry. The few construction projects that do consider embodied emissions do so voluntarily or to fulfil the requirements of a sustainability standard (like BREEAM, CEEQUAL or the Home Quality Mark).

However, standardisation of construction LCA is well underway and more user-friendly well supported LCA software for building designers has recently become available. Despite the challenges, LCA is the most established way to tackle the unavoidable problem of embodied carbon.

Acting sooner rather than later greatly improves the chances of avoiding the carbon budget and 1.5°C rise being overshot. It is this focus on early action that is of great relevance to embodied carbon but is often overlooked.

Furthermore, operational carbon can be reduced during the life of the building (eg by installing more efficient building services) and will reduce automatically as energy generation switches to renewables or nuclear. Therefore, with respect to total emissions generated up to these target dates, the balance between operational and embodied moves in favour of the latter.

Therefore, not taking “rapid and far-reaching” action on embodied carbon now is undeniably kicking the can down the road.

Sustainability standards for buildings and infrastructure assets typically include embodied carbon-related requirements (and often other embodied impacts like water, toxicity, ozone and resource use). In light of the need to tackle embodied carbon to stay within the carbon budget, and the recent availability of suitable tools, BREEAM has begun introducing increasingly challenging LCA requirements in its standards.

With the latest version of BREEAM UK New Construction, carrying out robust LCA early in the building design process using specialised LCA software, comparing the results with a benchmark and appraising different design options to reduce impacts accounts for over half of the credits in the Materials category of the standard. In addition, the contribution the Materials category makes to the overall BREEAM result (its weighting has increased to 15% – the second highest weighted category – only 1% less than Energy, the operational carbon category.

Living within our means

The 2016 Paris Agreement states that mankind should aim for a limit on global warming of 1.5°C to avoid the worst threats from climate change. A rise beyond 1.5°C will significantly increase the rate of climate change and make it even harder to adapt in time. The scientific consensus reached by the IPCC is that human activity to date has already caused 1.0°C of global warming and 1.5°C may be reached within 11 years if the current rate of increase continues. Most greenhouse gas emissions from human activity accumulate and persist in the atmosphere for hundreds or thousands of years, continuing to cause changes to the climate and sea levels to rise.

The maximum cumulative total of anthropogenic greenhouse gases required to limit global warming to 1.5°C is called the “carbon budget”. Exceeding the carbon budget will likely result in 1.5°C being exceeded. To avoid overshooting the carbon budget and 1.5°C, mankind should aim for an emissions reduction pathway of 45% by 2030 (from 2010 levels) and net-zero around 2050.

The IPCC describes this enormous challenge as: “A rapid and far-reaching transitions in energy, land, urban and infrastructure (including transport and buildings), and industrial systems. These systems transitions are unprecedented in terms of scale, but not necessarily in terms of speed and imply deep emissions reductions in all sectors, a wide portfolio of mitigation options and a significant upscaling of investments in those options.”

Inaction to reduce our emissions now will result in utilising the carbon budget quickly, which will require an extremely rapid rate of reduction in emissions at the end of the 2050 timeframe – a rate even less likely to be politically and economically deliverable. We cannot afford to kick the can down the road. 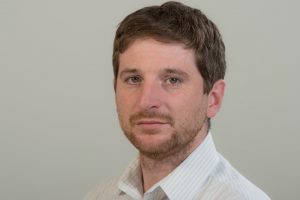