A new report has stated that improving the energy efficiency of buildings will be vital to meeting climate change obligations, eradicating fuel poverty and lowering home energy bills

A report by the Business, Energy and Industrial Strategy Committee (BEIS) states that energy efficiency is the cheapest way of reducing carbon emissions, but public investment has shrunk, and the rate of installations has gone backwards – with insulation measures installed in houses under Government schemes now around 95% lower than in 2012.

The report also highlights the low levels of per capita investment in residential energy efficiency schemes in England compared with Scotland, Wales and Northern Ireland. It concludes that the UK Government considers energy efficiency as less of a priority than its counterparts in the devolved administrations.

The BEIS calls for more robust building regulations, finding that builders are currently able to exploit loopholes that allow them to build homes to outdated standards and sell homes that do not meet advertised energy standards.

Rachel Reeves MP, chair of the BEIS, said: “Improving energy efficiency is by far the cheapest way of cutting our emissions and must be a key plank of any credible strategy to deliver net zero by 2050.

“If the government lacks the political will to deliver energy efficiency improvements, how can we expect it to get on with the costlier actions needed to tackle climate change? More energy efficient buildings are not only crucial for tackling climate change but are vital for lowering customers’ energy bills and lifting people out of fuel poverty.

“Despite a consensus on what needs to be done, Ministers have continued to sit on their hands and failed to deliver the policies needed to boost energy efficiency.

“The government needs to commit to investing in schemes to ensure all buildings are brought up to the highest energy efficiency standards. The government has failed to close loopholes in regulations that allow builders to develop to outdated standards and also enabled builders to sell homes that do not meet the standards advertised.”

The report says the government should set out urgently how it intends to meet its target for all homes to reach EPC Band C by 2035, which the BEIS considers an empty commitment. 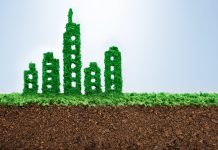 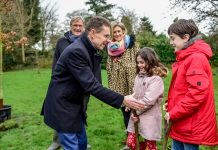 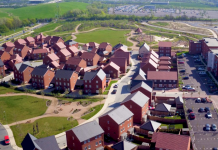 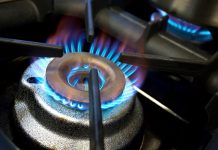 Cheap fuel is the enemy of energy efficiency 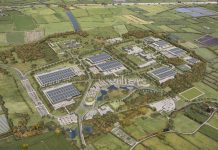 This is Gravity to deliver new ‘smart campus’ 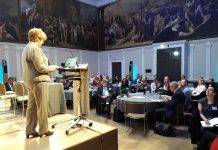 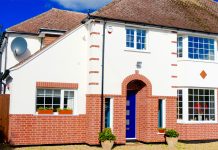