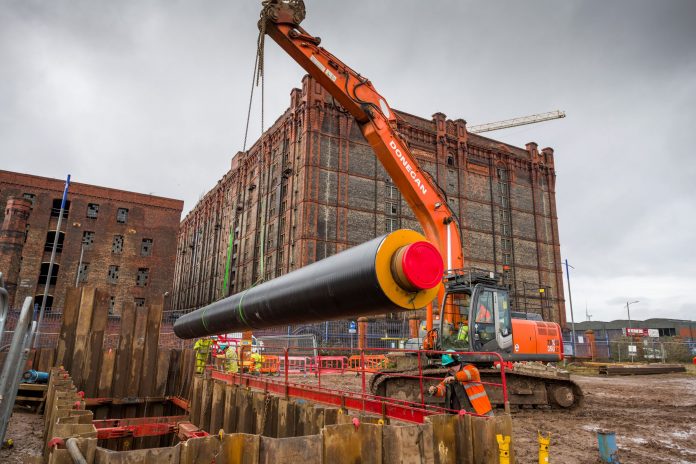 Permission has been granted for around 1km of additional pipe to be installed to link the existing district heat infrastructure at Princes Dock at Peel L&P’s Liverpool Waters development, via Central Dock and Clarence Dock, to Stanley Dock and a new energy centre at Great Howard Street.

More than 2.5km of pipework for the 4.1km network has already been installed to make buildings at Princes Parade and 540 apartments at Tobacco Warehouse at Stanley Dock connection ready.

Peel NRE’s Mersey Heat district heat network will provide low carbon heat and hot water to more than 9,000 homes and 4 million sq ft of commercial space at Liverpool Waters and other nearby buildings.

The energy centre, which received planning consent in February, is expected to save around 4,200 tonnes of carbon per year, this will be achieved through the primary use of water source heat pumps and thermal stores to provide heat to Peel NRE’s Mersey Heat district heat network.

It includes plans for two 3MW water source heat pumps which would work on an ‘open loop’ system to take heat from water abstracted from the Leeds/Liverpool canal before pumping it back into the dock system.

Two thermal stores capable of holding 260 cubic metres of hot water will also be installed alongside heat only gas boilers with a combined capacity of up to 40MW as a backup, and for use during times of peak demand.

The next phase of the Mersey Heat network is funded by the Government’s Heat Network Investment Project (HNIP) and Vital Energi are acting as Peel NRE’s design, build, operation & maintenance delivery partner constructing the network.

Work to install the next phase of Mersey Heat and build the energy centre is expected to start in early 2022.

Jonathan Burley, commercial director at Peel NRE, said: “Getting the go ahead for the next phase of Mersey Heat brings us closer to our goal of supplying low carbon heat and hot water for Liverpool residents and businesses and we look forward to work starting soon on the network link pipes and the energy centre.”

Vital Energi’s pre-construction director for the North and Scotland, Andrew Wightman added: “The Mersey Heat network is a major part of Liverpool’s developing low-carbon infrastructure and the approval of the next phase is fantastic news.

“Each phase will be instrumental, not only to the network’s immediate success connecting new developments, but also to its continued expansion. The project has been future-proofed with the capability to connect to existing city centre buildings, so that it can meet the long-term decarbonisation goals of Liverpool.” 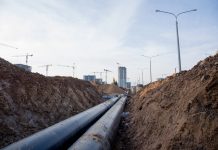 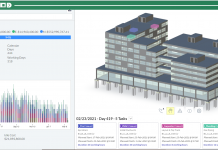 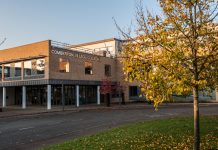 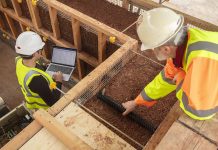 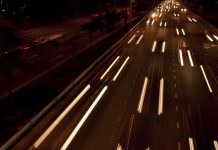 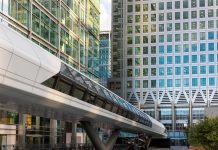 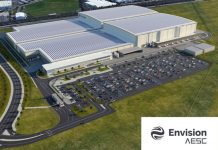 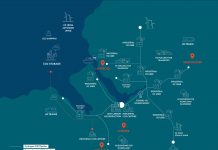 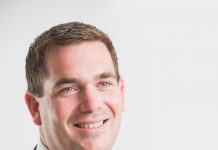 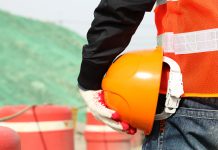 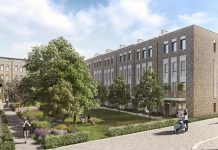