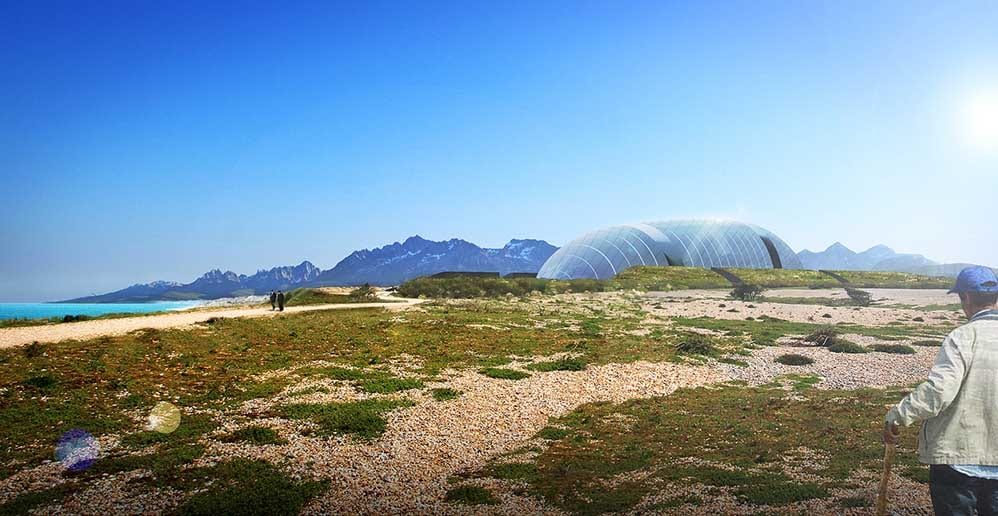 Rolls-Royce has revealed it will create 6,000 jobs within the next five years, if the government commits to a fleet of 16 small modular reactor (SMR) nuclear power stations

The UK SMR consortium – led by Rolls-Royce – has announced it expects to create 6,000 regional jobs within the next five years, if the government makes a clear commitment that enables a fleet of 16 small modular reactor (SMR) power stations to be built over the next 20 years.

Rolls-Royce says the power stations will help secure the UK’s net-zero commitments affordably, revitalise the UK’s regional industrial base and position the UK to secure exports of at least £250bn.

Up to 80% (by value) of the nuclear power station components will be made in factories in the Midlands and North of England, before being transported to existing nuclear sites around the country for rapid assembly inside weatherproof canopies.

As well as a further 34,000 long-term jobs by the mid-2030s, the power stations will also provide low carbon energy to produce net-zero synthetic aviation fuels and hydrogen, supporting the government’s Net-Zero ambition and the wider decarbonisation of transport.

“By creating a factory-built power station that rolls off the assembly line we have radically reduced many construction risks associated with new nuclear power stations; and by using proven nuclear technology alongside standardised and simplified components, we make it much more cheaply.

“Our consortium combines decades of nuclear experience and pioneering world-class manufacturing expertise. We represent the strength that UK industry has to offer in our fight against climate change.”

‘Engineered, designed and manufactured in the UK’

Samson added: “The UK SMR Consortium presents the UK with a domestic nuclear energy solution for the first time in a generation, with a product that is engineered, designed and manufactured in the UK.

“This creates a unique opportunity to revitalise the UK’s industrial base and paves the way for the future commercialisation of advanced reactor solutions, including fusion technology.

“Our ambition to accelerate the deployment of a fleet these power stations across the UK will contribute massively to the ‘levelling up’ agenda, creating sustainable high value manufacturing jobs in those areas most in need of economic activity.

“In addition, the fleet approach will bring huge value to the communities of which these power stations will be a part, with economic activity spanning 60 years of operations.

“Families and businesses in our existing nuclear estate, such as West Cumbria and North Wales, will benefit from prosperity, social mobility and opportunity for decades to come.”

Each compact nuclear power station will provide 440MW of electricity, enough low carbon power for a city of 450,000 homes for 60 years.

The first unit will be operational within 10 years of the first order, with the factories able to produce two units per year thereafter.

Doubling or trebling the number of factories would allow more nuclear power stations to be made more quickly to meet additional UK and international demand.

The current phase of the programme has been jointly funded by all consortium members and UK Research and Innovation.