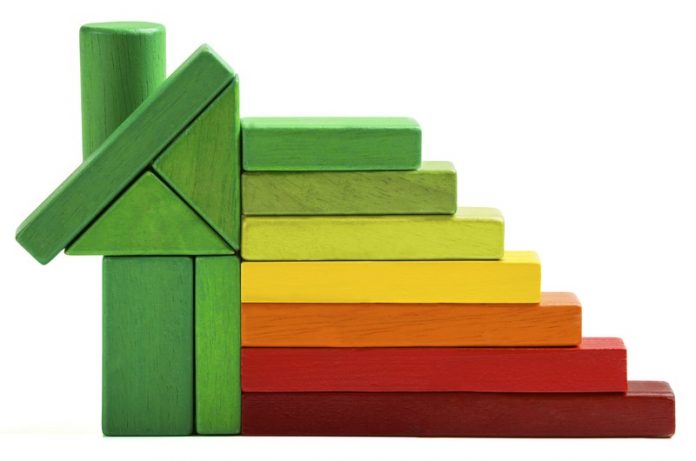 According to new research from the Home Builders Federation, new builds can save owners up to £629 a year on energy bills

The ‘You’ve Got the Power’ report found that the new builds in England and Wales were significantly more energy efficient than their predecessors.

According to Energy Performance Certificate data, more than eight out of ten new builds have the top A or B rating for energy efficiency, compared with just 2.2% of existing properties.

The government data also highlighted that as a result, new builds were using on average 103kWh/m2 worth of energy, compared with an average of 294kWh/m2 for existing homes.

This means that new build homeowners will spend on average £443.30 a year on energy, while owners of older homes will spend £1,072 a year.

The report concluded: ‘With 96% of new builds rated A-C for energy efficiency, homeowners of new build homes are able to rely on their homes being warmer, healthier, better for the environment and, most importantly, cheaper to run than older properties.

‘Thanks to the modern technology and materials used by the home building industry, homeowners of new builds can save more than £600 of their annual utility bills while enjoying living in a comfortable well-designed home that meets the demands of modern-day living’

Stewart Baseley, executive chairman of the Home Builders Federation (HBF), added: “Today’s new homes are significantly more energy efficient than their predecessors, delivering huge benefits both for their owners and the environment.

“Owners are saving hundreds of pounds a year in energy bills due to the modern design of their homes and the materials used to construct them.

“With energy bills expected to increase further, households will continue to reap the financial rewards in the future, allowing families to spend more of their money on the things they want, instead of simply keeping warm.

“With housebuilders’ ongoing investment in innovation, it is clear that the industry is committed to driving yet more savings for homeowners.” 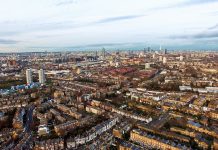