Home Energy News Will buildings of today be able to perform under the demands of... 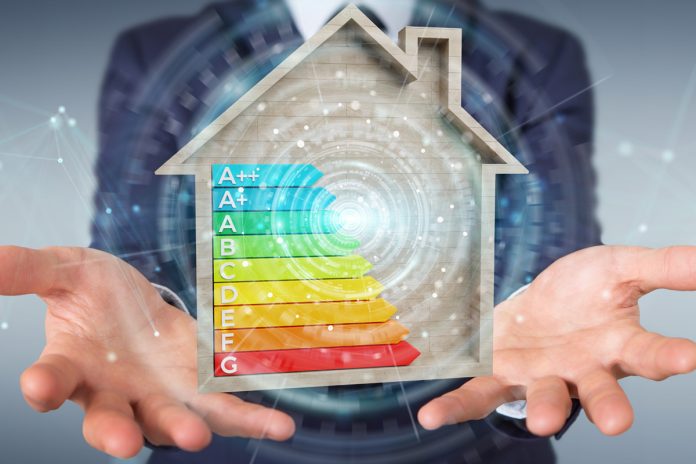 Richard Tibenham of Greenlite Energy Assessors says a case of two highly energy-inefficient and ‘hard-to-treat’ buildings, built in 2013, should serve as a warning to the whole construction sector as focus turns to zero carbon operation

During his time in office, David Cameron promised a bonfire of the regulations in the building industry. Since then, regulation surrounding energy efficiency in the built environment has roughly plateaued, with few changes occurring to Part L of the Building Regulations since 2010. Grand plans to achieve carbon neutral homes by 2016 and commercial buildings by 2019, originally outlined under the Blair administration, have been watered down by successive governments and eventually dissolved altogether under George Osborne, just weeks before the planned implementation date.

A combination of the free market and local planning policy has filled this policy void, with mixed outcomes, and with this comes a new phenomenon: that of the new building, often fitted with solar panels and on-site renewable energy generation, which paradoxically eschews energy efficiency in a way that seriously hinders the transition towards a low or zero carbon economy.

The term ‘hard-to-treat’ is usually applied to older buildings with solid masonry walls. These require internal or external insulation to improve their thermal efficiency – a disruptive and costly exercise. But now ‘hard-to-treat’ characteristics are creeping their way into new and superficially ‘green’ buildings.

Recently, I was briefed with establishing the measures necessary to achieve ‘carbon neutral’ and ‘zero carbon’ operation for two such buildings. Both buildings had been constructed in 2013 under the Building Regulations Part L2A 2010, and to the layperson at least, both could be perceived as being reasonably energy efficient. The buildings were equipped with photovoltaic (PV) arrays, as well as air source heat pump systems for space heating and cooling needs. But while these buildings looked green, the energy meter told a different story.

Energy demands were primarily attributed to lighting loads, owing to external floodlighting. Internally, however, it was wintertime space heating which incurred, by far, the highest energy demand.

The buildings’ lightweight steel frames were insulated only to minimum standards and incurred high levels of air leakage. While the heating systems themselves were reasonably efficient, the poor levels of insulation and airtightness, along with limited consideration towards passive solar heat gains, meant that energy demand was particularly high throughout the winter.

Concerningly, buildings like these are far from uncommon in the UK. Indeed, I would go so far as to say that cases like these are the norm under the current Building Regulations, particularly for commercial buildings, which all too often adopt a ‘fabric last’ approach – an inversion of the conventional wisdom of ‘fabric first’. The falling cost of PV cells has allowed PV to become a cheap alternative route to compliance, avoiding the riskier business of good airtightness standards and suitably specified ventilation.

In energy efficiency, as in health, prevention is better than cure: maximising efficiency and preventing high energy demands is favourable to masking inefficiencies with the short-lived cure of renewable energy generation – a dynamic that is likely to become increasingly apparent as pressure steadily ratchets up on building performance.

A fabric first approach, integrating form and fabric considerations, offers reduced operational demands during the periods of the year when it most matters, ie during the winter, when grid energy demand and carbon intensity are at their highest. If prior considerations had been given to these buildings’ orientation, form and fabric, then energy demand could have been minimised over the buildings’ lifetimes, and opportunities would have been made available to improve performance further at a later date, as required.

“In energy efficiency, as in health, prevention is better than cure: maximising efficiency and preventing high energy demands is favourable to masking inefficiencies with the short-lived cure of renewable energy generation…”

And so, it is with interest that I look on at policy shift surrounding building performance.

The UN convened in New York this September for the 2019 Climate Action Summit. As part of the proceedings, Zero Carbon Buildings for All was announced, a multi-partner global initiative endorsed by the UN secretary general. The initiative entails national and local policies to make new buildings 100% zero carbon by 2030 and existing buildings by 2050.

Notably, the language surrounding the issue is changing from polite requests, to demands, with United Nations secretary general António Guterres stating: “This is not a climate talk summit. We have had enough talk.

“This is not a climate negotiation summit. You don’t negotiate with nature. This is a climate action summit.”

What will become of buildings like these, if we are to hit these 2050 targets en masse? There is only so far that energy generation can be used to resolve this issue. The outcomes of my studies suggest that zero carbon operation is possible using existing technologies, but only where energy demands are reduced to very low levels through Passivhaus EnerPHit refurbishment methods or similar.

The alternative route involves a substantial increase in PV capacity and, notably, very substantial inter-seasonal energy storage capacity. In the case of one building, the volume of electrical batteries required totalled approximately 20 shipping containers’ worth, running into tens of millions of pounds of investment, clearly making this option unviable at the current time.

And so it begs the question, if we know what is required to achieve zero carbon operation, and it appears likely that all buildings will be required to be zero carbon by 2050, why aren’t we building to these standards already? Yes, it does mean spending more on construction fabric than has traditionally been the case, but it is also infinitely cheaper than applying retrospective fixes.

Winners and losers can both set goals, but ultimately it will be the implementation of systems that will separate the two. At Greenlite, we encourage our clients to consider a ‘roadmap to zero carbon’ from the outset, outlining a financially feasible plan of action for the future, rather than the ‘wishful thinking’ approach often adopted under schemes today. 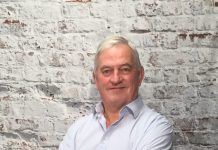 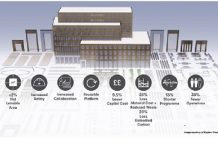 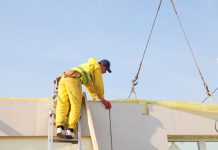 Modular developments: Time to embrace a new way of building 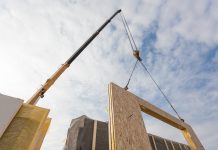 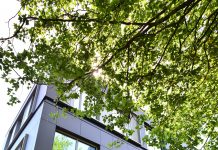 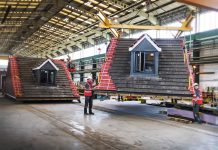 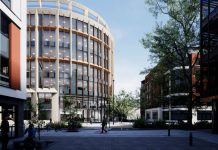 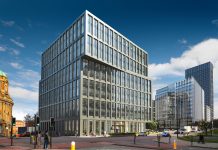 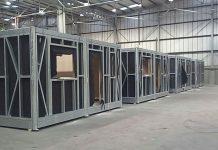 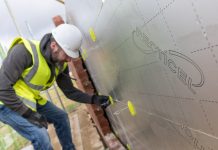 A fabric first approach to bridge the performance gap 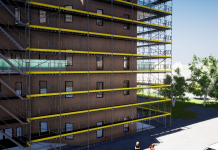