Home Planning & Construction News Biodiversity Net Gain: What are the options for developers? 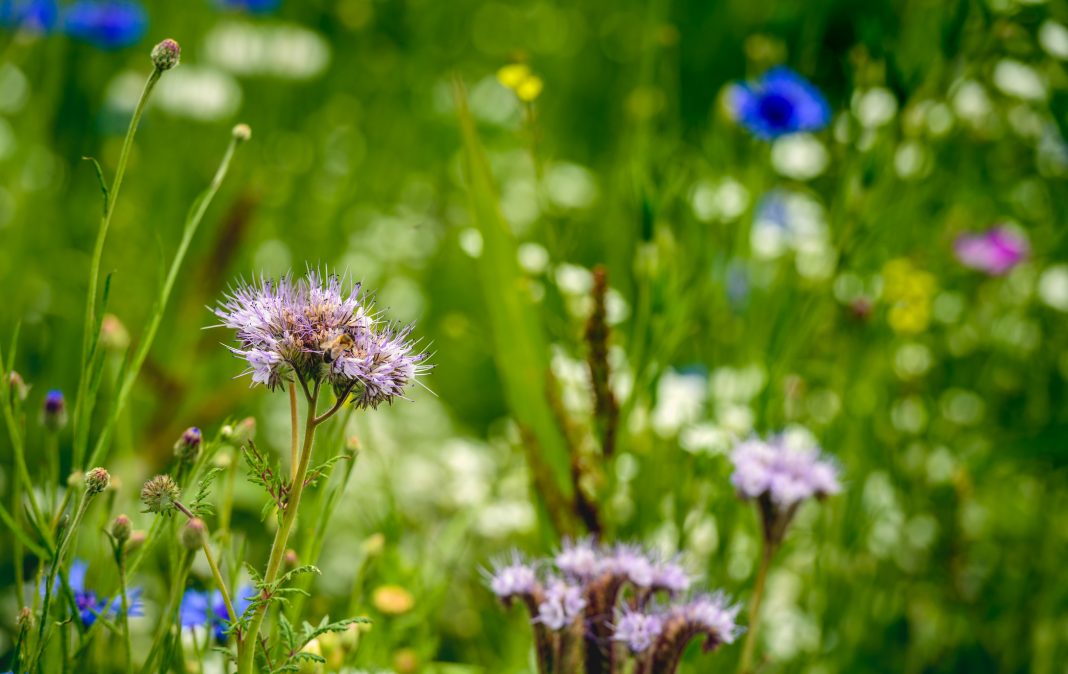 Biodiversity Net Gain (BNG), designed to reverse the decline of biodiversity and put back more than is being lost through development, is now legally mandated as part of the Environment Act. The clock is ticking on a two-year transitionary period after which this new regulatory requirement will become mandatory in every Local Planning Authority (LPA) in England, with many already adopting localised policies now.

It’s set to revolutionise and restore the natural environment and recover nature and, if utilised in the right way, it can also be an enabler for developers to sustainable economic growth.

Under the BNG ruling, when applying for planning permission, every developer must set out and describe the environmental impact of the development, using a specific Defra metric, and quantify that lost habitat in biodiversity units.

They must evidence what natural biodiversity will be lost and, secondly, how they’re going to replace that lost biodiversity plus the creation of (at least) 10% more in biodiverse habitat either onsite at the development or offsite close by. They must also demonstrate how they plan to manage, monitor and report to regulators the habitat for a minimum 30-year term.

There are choices available to developers to meet BNG requirements – the obvious question is onsite or offsite. They can do it “in house” by setting aside some of the developmental land they’ve purchased to deliver the habitat creation onsite. On the face of it, this is the most straightforward solution; however, this is rarely an efficient use of land or a good deal for biodiversity because of the disturbance that takes place upon occupancy and the fact that people like tidiness – biodiversity is rarely tidy.

Also, and a crucial point, by managing BNG themselves, developers are responsible for all that it entails including baseline surveys, habitat creation works and 30 years’ worth of ongoing management and monitoring of the biodiverse habitat created. Not only that but they will also remain legally responsible for covering the risk of onsite BNG schemes failing for the duration of the full 30-year term.

Genuine biodiversity enhancement is the delivery of nature restoration at scale, which is impossible when there simply isn’t enough space. Large commercial warehousing, logistics parks and similar have very limited space for even great landscaping, unless they acquire additional land, which is very unlikely. To truly achieve biodiversity restoration, the sites on which habitats are created should be expansive.

This is one of the reasons developers are choosing to purchase BNG units that have already been generated from existing habitat creation schemes. Delivery partners, such as Environment Bank, are creating large-scale Habitat Banks in every LPA across England over the coming 24 months.

What are Habitat Banks?

Habitat Banks – typically 10- to 100-hectare sites – are large-scale biodiversity restoration areas, managed for 30 years to create new habitats such as woodlands, wetlands and species-rich grasslands. Environment Bank’s ideas about habitat restoration correlate with the Lawtonian Principles, which recommend that habitats should be created bigger, better and joined together.

These Habitats Banks already exist in several LPAs and developers are finding that they can simply purchase the required number of BNG units in order to meet their legal requirements. An ideal habitat creation site should be located in a rural area like a farm or large estate to minimise human disturbance. This will maximise the benefits of habitat banking because nature can be restored at scale.

Not only is this option cost-effective as it utilises less commercially valuable land for the purposes of habitat creation, in the case of Environment Bank it is they who become legally responsible under planning legislation for the 30-year obligation to ensure delivery, monitoring and reporting on the habitat creation, not the developer.

Better still, the habitat created is much better for nature, located in the best places and operating at a scale that works best for nature – something which the consumer is increasingly conscious about. Offsite delivery can, and will, deliver the best outcome for nature and for mankind, by making a real, lasting and vital change to biodiversity levels across the UK.

Next steps for developers

BNG is an issue developers need to address now. Provisions like Habitat Banks provide immediate solutions, as well as a golden opportunity for developers to demonstrate to their market how they are playing a key role in the recovery of our natural environment. 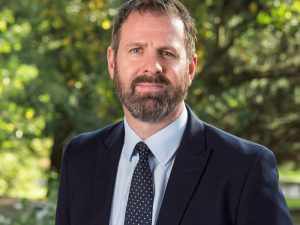