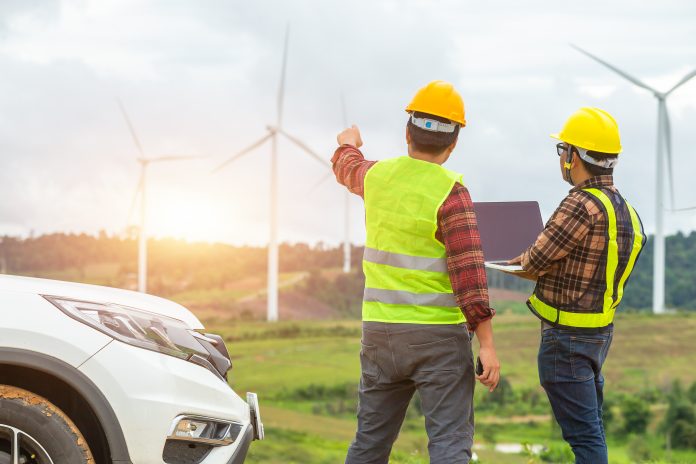 This is according to a new report from leading independent ecology consultancy Ecological Planning & Research Ltd (EPR), which outlines how developers can most effectively respond to the biodiversity net gain requirements set out in the emerging Environment Bill.

340,000 houses must be built annually in order to address the UK’s housing shortage. If not handled correctly this level of construction has the potential to cause significant damage to the habitats on which the UK’s wildlife depend – including the 14% of species in danger of extinction.

The new Environment Bill will mandate for an increase, or “net gain”, in biodiversity across new developments. However, the metrics put forward as the primary means for developers to measure and monitor biodiversity are built on generalised assumptions of the importance of habitats that, in many cases, do not adequately take into account factors such as the wildlife that rely on them and regional variations in the habitats themselves.

These assumptions risk developer resources being channelled into ineffective habitat “enhancements” that the metrics indicate will improve biodiversity but, in reality, will add little true value to the environment.

To maximise the benefits that biodiversity net gain can deliver for wildlife, homeowners and developers, it will be crucial for these housebuilders, alongside urban designers and master planners, to work with skilled ecologists to interpret the results of the metrics and avoid unthinking reliance on their outputs. Ecological input is equally crucial for planning for net gain at an early stage in the design process.

Ben Kite, managing director and principal ecological consultant at EPR, said: “Over a quarter of mammals in the UK – including much-loved species like the Hedgehog, Hazel Dormouse and Water Vole are in danger of extinction.

“However – if done right – measures taken to achieve the requirements set out in the emerging Environment Bill will enable developers to enrich the environment and protect these species as they build much needed new communities.

This is a golden opportunity for developers to show that the natural environment can be improved because of new development – not despite it.

“If housebuilders do not make their projects compliant with net gain requirements, they risk costly delays to their projects as those that do not improve biodiversity are sent back to the drawing board. Crucial to avoiding this pitfall will be designing biodiversity enhancements into projects from the earliest stages, not retrofitting them.

“The overwhelming majority of the British public expect action on protecting the environment, with 94% agreeing that we have a moral obligation to halt biodiversity loss.

“Consumers have proven that they will vote with their feet on environmental issues, and developers must respond to these expectations through their projects. Those that do so will also benefit from the substantial sales premium that results from well-planned green space near homes.”

The full report is available here.